The Class 5A No. 8-ranked Tigers used the running game so well, they ran all over Selma 41-6 to hand the Saints their first loss of the season.

“I feel like we could throw on them,” Blackmon said of his Tigers (4-0). “But with the situations we had to deal with tonight, we wanted to keep control of the clock.”

Selma coach Foster Davis watched his team (3-1) go 46 minutes before scoring. With leading rusher Eddie Johnson out with the flu and LSU recruit Dexter Blackmon injured before halftime, Selma got the brunt of what the Saints had been delivering so far this year.

Selma had opened the season 3-0, allowing only six points per game on defense. Friday night’s game was an eye-opener.

“I didn’t think the final score would be like this, absolutely not,” Blackmon said. “Selma has a good club. Not having all their players hurt them.”

Junior running back Jay Johnson got Greenville’s first touchdown, ending a six-play, 53-yard drive with a 3-yard run with 3:51 on the clock in the first quarter. Stewart Moody’s PAT put the Tigers up 7-0.

Smith and senior running back Cordez Peagler combined for the second score.

From the Tigers’ 28-yard line, Smith rushed for 33 yards and Peagler for 38 yards, with Smith’s 2-yard keeper for the touchdown at the 3:22 mark. The eight-play, 72-yard drive ended with Moody’s PAT kick for a 14-0 halftime lead for Greenville.

Then Greenville got serious in the fourth quarter, scoring two more scores (a 1-yard keeper by Smith and a 10-yard run by second-string quarterback Kent Riley) for the 41-0 lead. 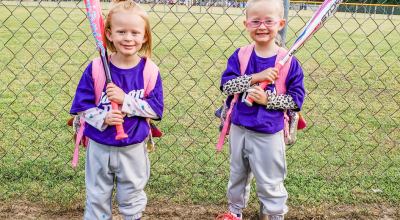