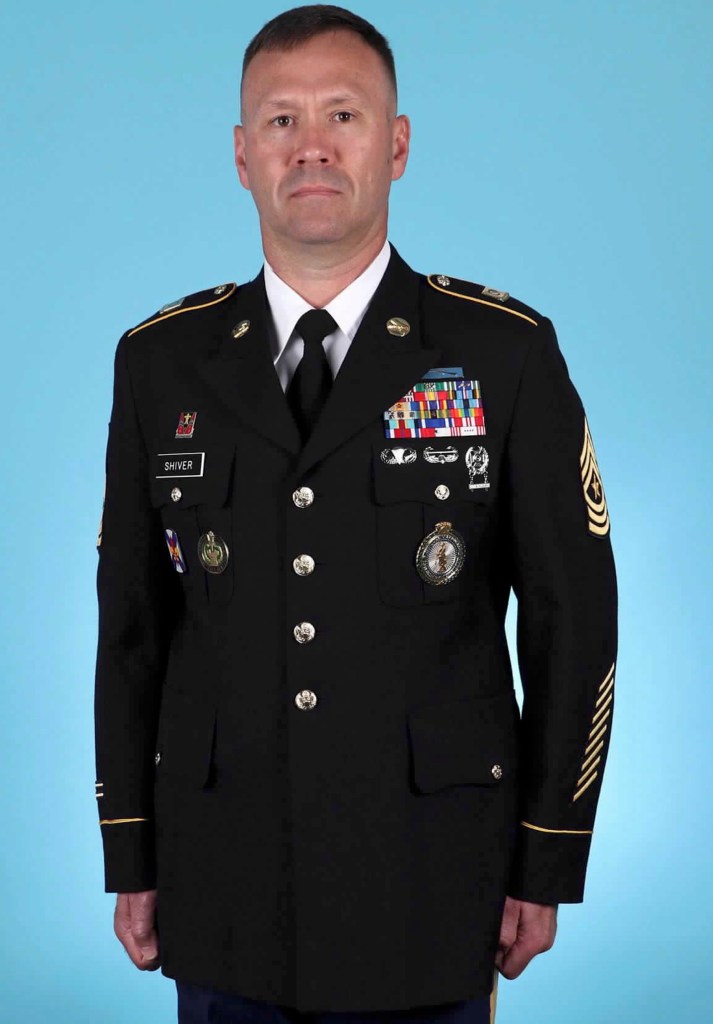 After 9 ½ years of active-duty experience, Shiver transferred to the National Guard.

During his time in the Army, Shiver deployed as part of Operation Inherent Resolve in Syria, a mission named for an international military endeavor against the Islamic State. The campaign took place in both Iraq and Syria.

The U.S. Army’s 3rd Armored Corps was replaced in 2018 by the 17th Airborne Corps in this operation.

“I was an operations sergeant major for an Infantry unit,” Shiver said. “I was responsible for coordinating the training and laying resources for the infantry battalion.”

In the fall of 2022, he interviewed for a job here in Greenville.

Eiland added he was impressed by Shiver’s abilities and his desire to help students be successful.

He said education has always been important to him.

“I just have a desire to be a positive influence on young adults,” Shiver said.

With the help of his family, fellow instructors, and his faith in God, Shiver believes that he can contribute to the betterment of not only school, but the JROTC program as well.

“I feel like I’ve been led in this direction, and we’ll all grow together as a JROTC family,” Shiver said.