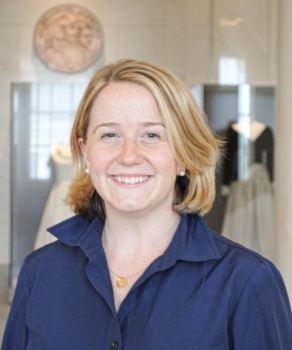 Alabama historian Dr. Alex Colvin will serve as guest speaker at the Butler County HIstorical and Genealogical Society’s quarterly meeting to be held Jan. 29 at 2 p.m. at Greenville City Hall.

Colvin coordinated the Alabama Women’s Suffrage Centennial Committee, commemorating the passage of the 19th Amendment, guaranteeing women the right to vote in America.

Colvin helped craft the ADAH’s 2020 Symposium, which focused on the suffrage movement in Alabama.

The exhibit ‘Justice Not Favor: Alabama Women and the Vote,’ was a feature of the Symposium.

The Butler County courthouse was the site of two speeches by well known suffragist leaders in 1914.

With her hard work, Butler County was placed on the National Votes for Women Trail, which celebrates the people and places involved in getting the vote for women.

Her other love, and area of expertise, is the Creek Confederacy in Alabama.

Colvin has focused her expertise on the 19th-century history of this group of indigenous people.

Of course, her special knowledge surrounds kinship and the role of women within the Creek Nation.

“Dr. Colvin is quite a modest person, but she is really knowledgeable about Creek history,” said Pamala Nolan, a member of the Historical Society. “She’s young, vibrant, and very interesting to listen to.”