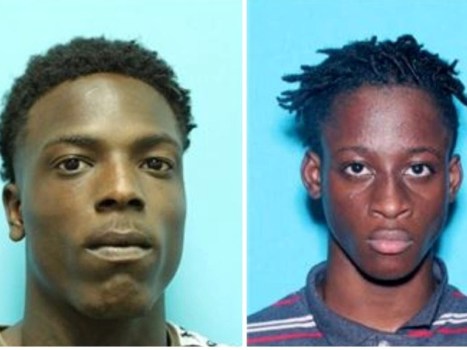 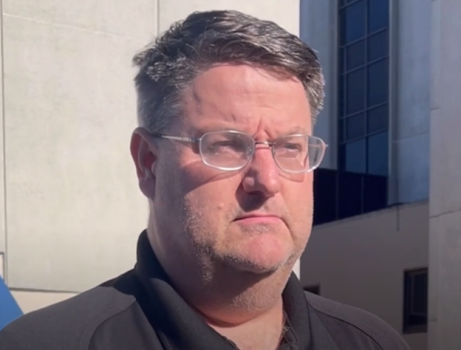 Two teens, both cousins and residents of the Lowndes and Montgomery County areas, were arrested and charged with capital murder in a home less than a mile from where officers discovered an abandoned vehicle in Hayneville on Sunday that was tied to a double murder in Tuscaloosa County.

In charging documents, Keondre Jazel McCall allegedly stated Destin Rashard Holley, 23, was driving the vehicle on Interstate 20/59. His friend, Justin Michael Whitfied, also 23, rode as passenger. Keondre and his cousin, the other accused, Mance Quinnell McCall, Jr., were in the backseat.

The charging documents indicate the car was a crime scene – where Holley and Whitfield were executed by Keondre and Mance McCall as the car was in motion. The two men were found dead a few miles apart in the Fosters community of Tuscaloosa County.

Once the car stopped, Keondre fired the fatal shot, killing Whitfield after he survived the first bullet, according to the charging documents.

The McCalls allegedly admitted to dumping the bodies a few miles apart – one on Interstate 20/59 near Fosters and the other on Frog Ridge Road. Depositions state the pair allegedly drove Holley’s vehicle and abandoned it in Hayneville, leaving behind a large amount of blood, bodily tissue, one window damaged by gunfire, and other evidence of the murders.

“At the time, nothing nefarious could be discovered until a call for service came in about an abandoned vehicle on County Road 26 near the Highway 21 intersection,” Cognasi said. “Lowndes County investigators and K9 deputies responded and began to process the scene and start an investigation. It was later determined through interagency communication that the vehicle was involved with a homicide investigation in Tuscaloosa.”

The arrests came after the car belonging to one of the victims was discovered. Lowndes County investigators notified Tuscaloosa investigators after discovering the abandoned vehicle, and assisted in the investigation and capture of the McCalls.

“Later [Sunday] evening, Tuscaloosa investigators along with Lowndes County Sheriff’s deputies responded to the area of Pine Street and took both suspects into custody,” Cognasi said. “The suspects were released to Tuscaloosa and transported to Tuscaloosa.”

As the Lowndes Signal reported Tuesday, investigators believe the crimes occurred in Tuscaloosa County. Officers do not believe other suspects remain at large and consider residents of Fosters to be safe at this time.

“After identifying the victims, we learned that one of the victims’ vehicles matched the description of a vehicle seen in the area,” Kennedy said. “We put out a bulletin for it and soon discovered it had been located by law enforcement in Lowndes County near the Hayneville area.”

In a press conference Monday, Kennedy said the two were each charged with one count of capital murder and are held in Tuscaloosa without bond.

“There might be other charges that will follow as the investigation continues,” Kennedy said. “The victims and suspects were all from outside Tuscaloosa County.”

The caller told 911 dispatchers a person was laying half out of a car parked in the roadway. The caller reported the victim was then struck by a vehicle.

At approximately 6:27 a.m. Sunday morning, Alabama Law Enforcement Troopers responded to a single-vehicle crash involving a commercial vehicle in the northbound lanes of Interstate 59 between the 52 and 62 mile markers, closing the road and diverting traffic at U.S. Highway 11, Exit 52.

Kennedy said a truck driver believed he had struck someone on the interstate. Troopers on the scene found evidence – two shell casings and a live round of ammunition – and called in VCU to investigate.

A second call 45 minutes later, around 6:55 a.m., reported a body lying just off the roadway on Frog Ridge Road in Fosters, three to four miles from where the first body was found. Deputies arrived on the scene and determined the subject was deceased with injuries consistent with gunshot wounds. That victim was later identified as Holley, the owner of the vehicle.

Kennedy requested any persons who may have witnessed incidents related to the investigation to contact his office at (205) 464-8690. 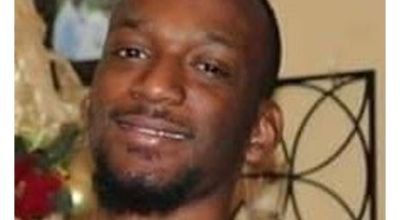 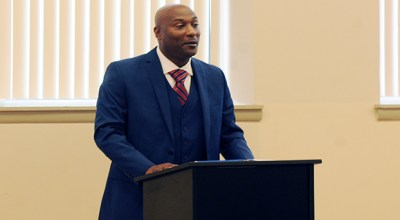