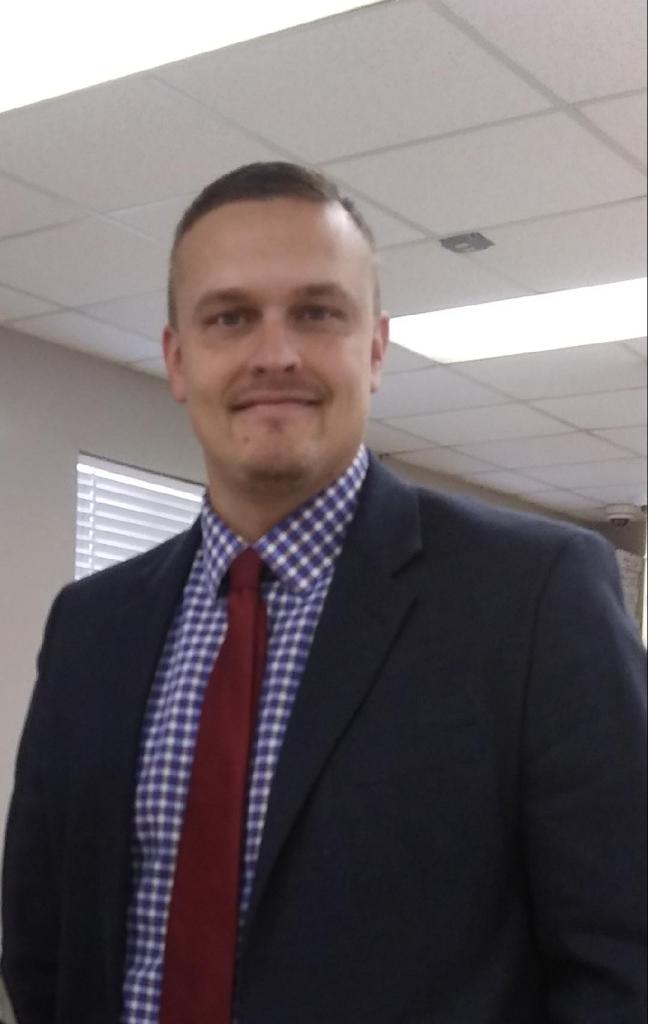 Michael Collins, the recently-hired principal at McKenzie School, boasts a unique background, compared to most other educators.

As his senior year of high school came to a close, he wasn’t quite ready to jump back into school and classes just yet.

“I joined the United States Coast Guard,” Collins said. “I graduated high school on Friday and left that Monday morning.”

After serving for a time with the Coast Guard, he went into the Reserves unit.

Collins spent a total of eight years with the Coast Guard.

The training he had while in the military counted toward college credits.

By the time he’d finished his service, Collins earned almost enough credits for his Bachelor’s degree in Justice and Public Service or Homeland Security.

But Collins was drawn to education.

At this time, the future of education did not look as bright as it had in past years, so Collins took a turn from his dream in education and followed another path.

“Bill Franklin, the Sheriff of Elmore County at the time, hired me as a deputy sheriff.” Collins said.

He also served as a narcotics investigator with the Central Alabama Task Force, representing the Elmore County Sheriff’s Office.

After some time, the education field began to look back up again.

Collins still had ‘the pull’ on his heart to follow that path in life, so he thought and prayed about it.

“Making a career change is a scary thing,” Collins said. “But the Lord just laid it on my heart and I couldn’t get it off.”

Collins went and took all the tests necessary to get certified as a teacher.

He passed all the tests, proceeded to look online, and applied for every available job within a good driving radius of his home.

A day later, Southlawn Middle School in Montgomery gave him a call about an opening for a job, and he accepted the teaching position..

After some time in Montgomery, Collins relocated to his hometown of Holtville, where he taught U.S. History AP classes at Holtville HIgh School.

He also filled the roles of head basketball coach and offensive line coach for the football team.

While doing all these things, plus being married, Collins was working on his Master’s degree in Instructional Leadership.

“I still love the classroom,” he said.

What Collins loves about the education environment is the chance to make a positive impact on the kids.

“I realized the best way I could do that is through school administration,” Collins said.

After earning his Master’s degree, Stanhope Elmore hired him as Assistant Principal in July 2021.

When the principal position at McKenzie School opened up, he was hired in December to replace retired principal Miles Brown.

The people of McKenzie have welcomed the newcomer and his family with open arms and open hearts.

The house in Holtville is now for sale, and Collins and his family are currently looking for a place in the McKenzie area to call their home.