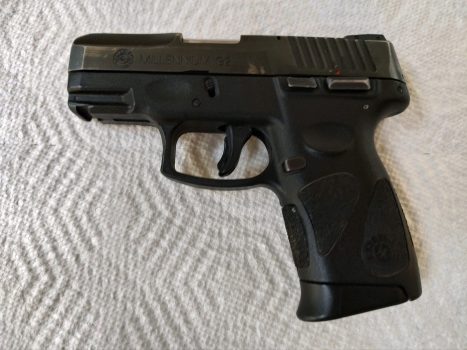 The Firearms Prohibited Person Database, now available to Alabama law enforcement officers who use the Law Enforcement Tactical System, will notify officers of an individual’s inability to possess a firearm. 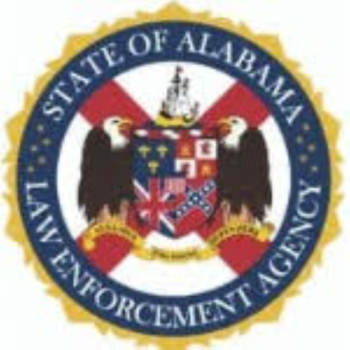 The Alabama Law Enforcement Agency announced the rollout of a Firearms Prohibited Person Database which connects law enforcement officers across Alabama with information regarding individuals who are ineligible to possess a firearm.

Two days before the Jan. 1 effective date of the Open Carry or Permitless Carry Act 2022-133 for revisions to House Bill 272, known as the Constitutional Carry Bill, the Alabama Law Enforcement Agency announced Friday the rollout of the Firearms Prohibited Person Database.

The database provides law enforcement, including local departments, with a means to check and gather accurate information and enhances officer’s situational awareness of individuals they encounter to protect both citizens and visitors as well as the officers themselves.

“Law enforcement officers in Alabama have established operational procedures based on the laws and we are responsible to enforce them,” said ALEA Sgt. Jeremy Burkett. “We were tasked with creating a database. Our Criminal Justice Information Services Division did a great job putting this in place.”

Law enforcement officers using the Law Enforcement Tactical System can now receive notification of an individual’s inability to possess a firearm even during encounters with citizens while issuing a citation on a traffic stop or investigating criminal activity.

Officials within Butler County did not respond immediately to requests for comments.

“Our officers have computers in their cars to access the LETS,” said Crenshaw County Sheriff Terry Mears. “We also go through 911 dispatchers who could help us out as well.

“There are folks out there who have not been identified, so we will have to go through a trial-and-error process to get them on that list.”

The CJIS Division successfully completed the database testing phase in August and the system was fully operational and compliant with the act on Oct. 1.

Costs for implementing the database are estimated around $400,000 with another $45,000 annual fee for the infrastructure of the system, including the server, license, and maintenance.

Local law enforcement agency officials expressed concerns over risks to officer safety after the Permitless Carry Act went into effect. According to Burkett, the database went live before the Act, as a tool for law enforcement officers.

“Troopers and special agents are aware of the law and are going to follow the law,” Burkett said. “Any time you encounter a citizen or visitor who has a gun, officer safety has to be part of that conversation. The database was created to give law enforcement officers the ability to go out and do our jobs and not have any issues.”

“I think it’s a good thing,” West said. “I think it certainly is another tool we can use in Lowndes County to keep guns out of the hands of those who shouldn’t have firearms.”

The Permitless Carry Act only pertains to the state of Alabama. Individuals planning travel into other states are encouraged to be aware of concealed permit laws in other states which may require a valid Alabama permit.