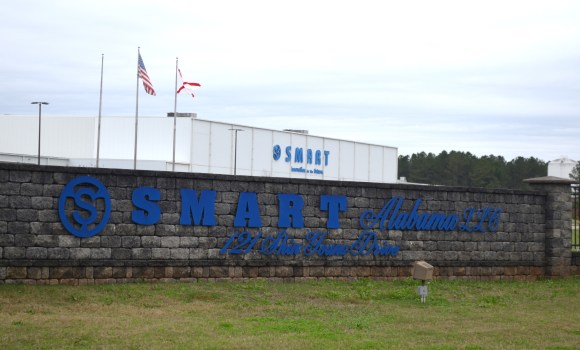 A statement released by SMART Alabama LLC affirms the Hyundai Motor Manufacturing of Alabama parts supplier does not permit anyone under 18 to work in its facility. 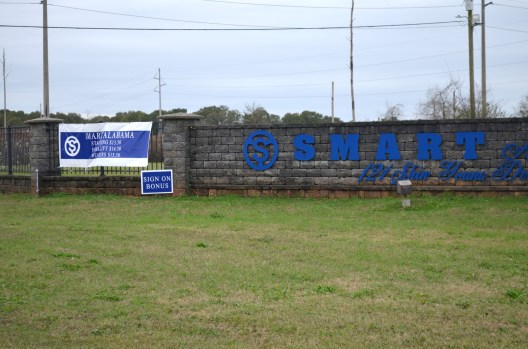 Two local operations are among the four major Hyundai Motor Manufacturing of Alabama and Kia America auto parts suppliers accused of using child labor this in 2022.

Reuters reported state and federal agencies are looking into allegations children have worked in four Alabama plants and as many as six additional supplier operations in southern states.

Hwashin U.S.A.’s Greenville factory falls among those most recently alleged to have employed minors. A 14-year-old Guatemalan girl worked there in May assembling auto body components, according to Reuters interviews with the child’s father and law enforcement officials.

A Hwashin statement issued Wednesday asserted the supplier’s policy is never to employ any worker, whether on a temporary or permanent basis who is not of legally employable age.

“To the best of our knowledge, Hwashin has not hired any underage worker,” the statement noted.

While Hwashin representatives say they are unaware of any investigation as described in the Reuters report, the supplier will cooperate fully with all relevant agencies, regulatory bodies, and lawful investigations.

Surge Staffing in Greenville supplies workers to the local Hwashin operation. The firm’s manager, Ashley Thornton, was unavailable to comment.

Recent allegations against Hwashin and Korean-owned auto parts supplier Ajin Industrial Co. in Cusseta came on the heels of a July Reuters report alleging SMART Alabama LLC employed child workers as young as 12 in its plant just north of Luverne.

Representatives of JSS Staffing, another Greenville agency reported to supply workers for Hwashin’s Greenville plant and SMART, were unreachable for comments.

While rumors swirled in late October that Hyundai had cut ties with SMART, representatives for SMART confirmed the Alabama auto parts supplier had severed relations with a local third-party staffing agency which supplied workers for the plant.

A statement released by SMART notes the auto supplier does not permit anyone under 18 to work in its facility and follows all applicable federal and state laws with the expectation that any company it partners with will do the same.

Executives of SMART learned in February that Best Practices Solutions had placed an underage temporary worker in its Luverne facility. The parts supplier said it had no reason to suspect the worker was a minor and took immediate action to confirm and ensure no other underage workers labored in the plant.

Since February, SMART stopped accepting temporary workers through BPS and on July 11, it ceased placements from JSS as well. By September, SMART had severed all ties with those firms.

According to SMART’s statement, the U.S. Department of Labor opened an investigation into child labor compliance within the Luverne facility in August. The supplier said it had cooperated fully with the investigation, providing all requested documents and making management team members available for sworn interviews.

The supplier said it will continue to cooperate with the DOL investigation. In addition, SMART has retained an independent law firm to examine its compliance to labor laws and regulations. The examination is ongoing, but representatives said no other workers have been identified as ever working at SMART.

According to Reuter’s latest report, the use of third-party staffing agencies is common among Hyundai and KIA parts suppliers. These agencies, the report said, have fired foreign workers from at least five factories since the original July report.

Representatives from SMART say the supplier has increased its effort to recruit and hire from the Luverne community with a goal of increasing the number of regular employees and decreasing reliance on temporary workers.

“We remain committed to full compliance with the law and will continue to insist that companies providing us with temporary workers do so as well,” the statement noted.

Hwashin confirmed it also utilized several staffing agencies to place temporary workers at the Greenville facility, expecting the agencies to follow labor laws. The supplier said it is not involved in day-to-day recruiting or other business of these companies.

“Hwashin has made it clear to the firms supplying temporary workers for its facility that it will not do business with any company that proves a worker who is not of employable age,” representatives said.