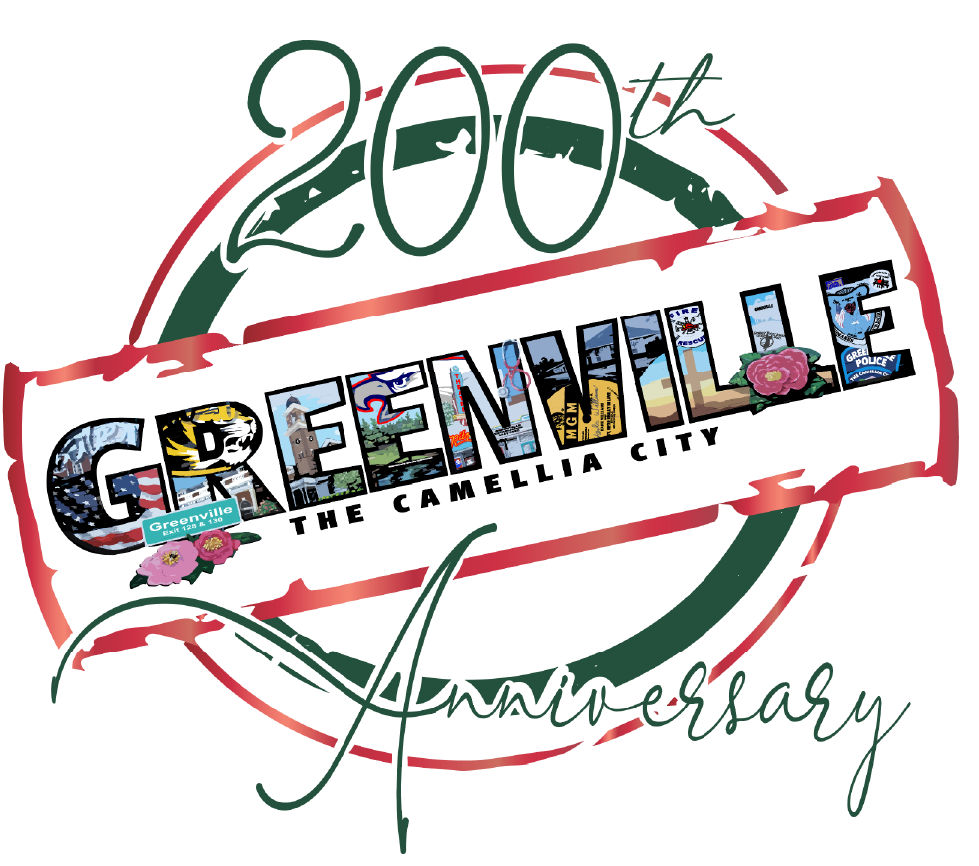 The City of Greenville turns 200 in 2022, and on Saturday, a celebration is planned to recognize this milestone.
“Greenville has a rich, rich, history, and there’s just so much to celebrate about our city and the people who’ve helped shape the place that we love to call our home,” said Kevin Pearcey, director of the Greenville-Butler County Public Library.
Pearcey is working alongside officials with the city and the Greenville Area Chamber of Commerce, to organize the special events and other programs recognizing the bicentennial.
“The city’s official bicentennial is right around the corner and we are excited to celebrate 200 years of history,” said Tracy Salter, Executive Director for the Greenville Area Chamber of Commerce. “The Bicentennial Celebration, which will take place Oct. 15 downtown inside the park located across from city hall, will have everything from live entertainment, a variety of vendors, educational and historical displays, tasty food concessions, and a kids zone area with bouncy houses, face painting, a balloon artist, and much more.”
Greenville, seat of Butler County, was officially created by an Act of the Alabama Legislature on Dec. 28, 1822. The town was first called Butlerville, in honor of Captain William Butler, who fought in the Creek Indian Wars, before being changed. Some of the settlers to the area were from South Carolina and likened the land to their native Greenville County.
Greenville is known as The Camellia City. Mr. J. Glenn Stanley, an ardent camellia enthusiast, dreamed of Greenville becoming “The Camellia City” and loyally promoted this slogan as editor of The Greenville Advocate. City officials, civic groups, garden clubs, and individuals joined the campaign by planting camellias in abundance.
In 1938, the Greenville City Council adopted the Camellia Japonica as the Official City Flower. State Representative Lamont Glass of Greenville was instrumental in the beautiful camellia being declared the Official State Flower by Act of the Alabama Legislature on Aug. 26, 1959. Camellias of all varieties are evident throughout the city as Greenville carries on its heritage as “The Camellia City.”
“This is a landmark moment for our great city, a city I’m proud to call my home,” said Greenville Mayor Dexter McLendon. “We are excited to celebrate Greenville, Alabama this weekend and look forward to the future programs and events planned for later this year.”
In addition to the festivities planned in the park Saturday, the Butler County Historical and Genealogical Society is hosting its first ever Fall Tour of Homes and Buildings.
“Members of the Historical and Genealogical Society have been working on the Tour of Homes and Buildings event for months,” Salter said. “They have really put in a lot of work with local homeowners, churches, and historic landmark buildings, to ensure those attending the tour have a wonderful experience – one filled with history and beauty.”
The tour is slated to start Saturday at 10 a.m. and will be ongoing until 3 p.m. with the check-in point being at the First Baptist Church of Greenville.
“Mark your calendars to come out and help us celebrate our city’s 200th birthday – Saturday, Oct. 15 in Downtown Greenville from 9 a.m. until 3 p.m.” Salter said.
Pearcey said plans currently in place for a future date include a historical marker recognizing the city’s 200 years, a bicentennial commemorative magazine, and the organizing and placement of a time capsule to be opened many years from now.
Salter mentioned how thankful the Chamber is to the Bicentennial Celebration sponsors.
“As for any event, sponsors are a crucial part of making an event or project successful, and the
Bicentennial has some main event sponsors that are instrumental in the overall planning of the event,” she said.
Bicentennial Main Event sponsors include: The City of Greenville, the Greenville Area Chamber of Commerce, Greenville Butler County Public Library, Alabama Power, Camellia Communications, Butler County Commission, Guardian Credit Union, Southeast Gas, and Hwashin America.
For more information on the Bicentennial Event, contact the Chamber at (334) 382-3251.