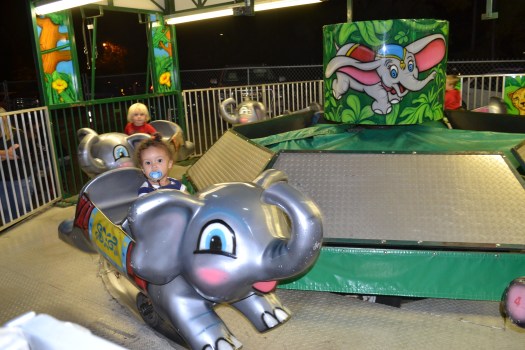 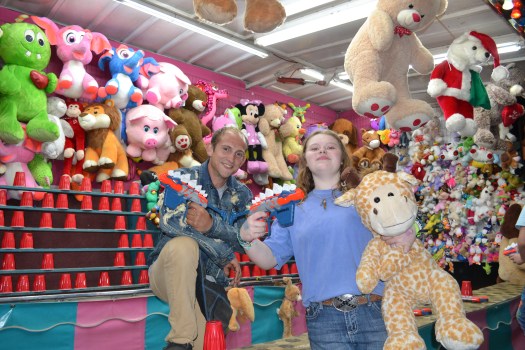 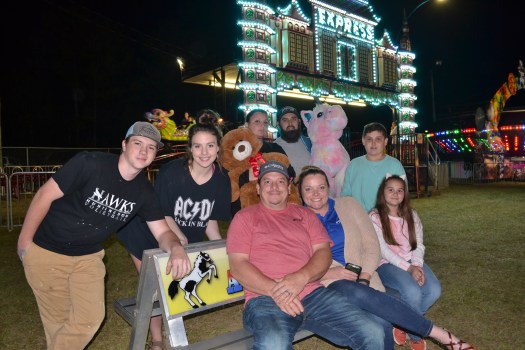 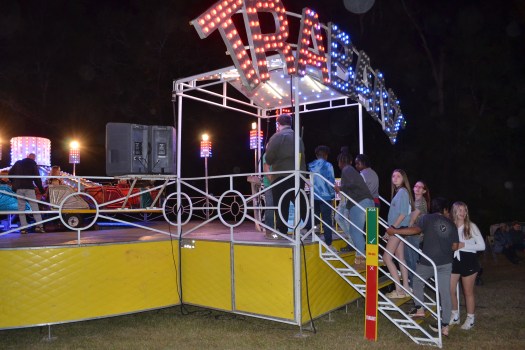 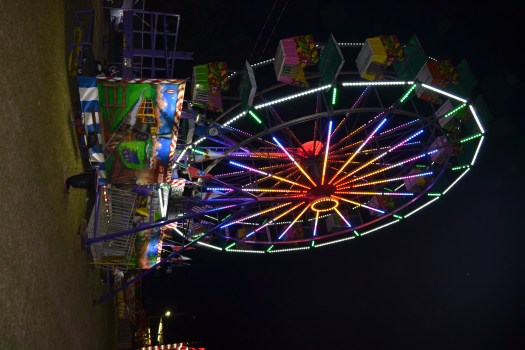 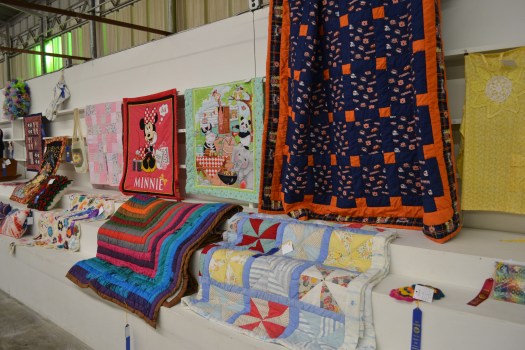 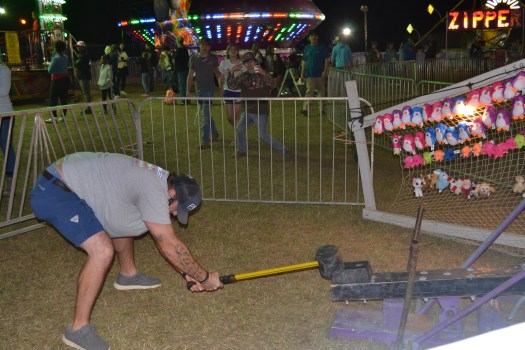 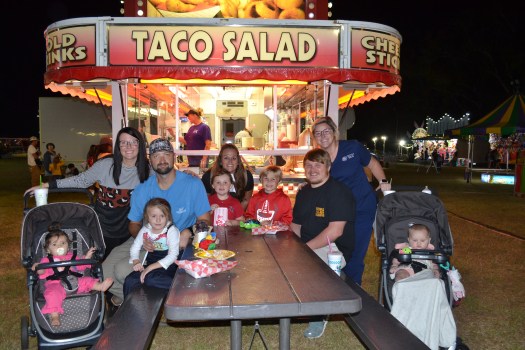 Those in attendance experienced a variety of attractions, including rides, carnival games, a poultry exhibit, plentiful food options, informational booths, vendors, and displayed arts and crafts.

“There was a great response from the community, and we were able to raise funds to bless the children in our community. We’ll have money for our scholarships as well as underprivileged children and other efforts we do for children in the community.”

According to volunteer Michelle Styron, the 2022 fair marked the first year featuring exhibits since before the pandemic began. A total of 50 entrants earned Blue Ribbons for their arts, crafts, canned and preserved items, and other entries.

The Kiwanis Club gave away a bicycle each night of the fair, with four winners among the field of 349 children in kindergarten through sixth grade who entered.

The fair also featured a coloring contest with the following winners:

Competition didn’t stop in the exhibition area as many fairgoers tried their hand at the available carnival games.

“It was a good time to come out here and just have fun and play some games,” said Mattie Catherine Norwood, a sixth-grade homeschool student whose dart gun marksmanship skills earned her a large giraffe plushie. “It’s really just about having fun.”

For Alan Little, who came out to the fair with a large congregation of Littles, his game of choice was the strongman booth, where he took several swings of a hammer to win a prize.

“We were over here swinging the hammer, trying to make the bell ding,” he said. “I’ll tell you, this year, it’s a little harder, but we finally conquered it … Out here at the fair, it’s just really fun.”

Little added he’s been coming to the fair since he was five years old, and it was great to return to participate in the fair for the first time since the start of the pandemic.

“It’s fantastic to be able to bring the kids back out here to it because we couldn’t for a while,” he said. “It’s fun to bring them out here and see the smiles on their faces.”

In JaKaylin Warren’s experience, it was the two-year-old’s first opportunity to participate in the fair. She rode an elephant on a carousel-type ride while her mom, Peggy Warren, watched and took photos.

“It feels good to be able to bring her out and let her enjoy herself,” Peggy said. “It’s her first time, and she’s enjoying it. I thought she would be scared, but she likes it.”

The following people earned prizes in the arts, crafts, food preserving, needlework, and textiles entries that were submitted to the 2022 Butler County Fair.