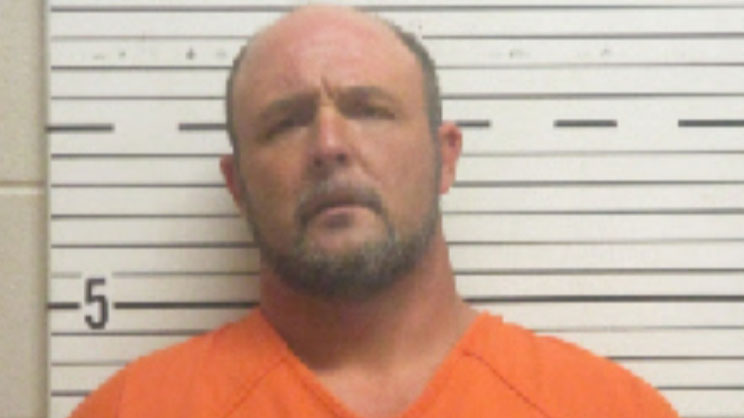 “We were able to take him into custody without any incident,” Bond said. “That’s always the best way.”

According to Bond, Mount was arrested on East Commerce Street around 8:30-9 a.m.

Bond said Mount’s cases span the jurisdictions of both the sheriff’s office and Greenville Police Department.

“It started with us,” Bond said. “We were going to try to go pick him up. Before we made contact with him, he actually – it’s alleged that he stole a vehicle within the city limits, so that’s where they (Greenville Police) became involved.”

The sheriff said the high-speed chase that ensued Sunday night with Mount went on for several miles and ended on Alabama Highway 31 South.

“Thankfully, nobody was hurt,” Bond said. “He went off the road. We did have the department of corrections tracking dogs and ALEA (Alabama Law Enforcement Agency) aviation unit to come and try to help us locate him, but that was unsuccessful.”

Bond said the attempt murder charge stems from Mount allegedly making contact with a deputy while operating the stolen vehicle, but noted the deputy was not injured.

While Mount was believed to be armed at the time of the incident, Bond said the investigation has yet to confirm if the firearm located in the woods belonged to or was in Mount’s possession at any point of the incident.

“We’re still trying to determine if that was his, or if it had been left behind by somebody else,” Bond said. “We’re still working on that.”

Bond said investigation into the incident is still ongoing.

“We’re just thankful nobody was hurt, and we’re thankful for everybody who came out to help, look, and try to help us find him,” Bond said. “We’re glad it turned out as well as it did.”

According to the Butler County Sheriff’s Office app, as of Thursday, 11:42 a.m., Mount remains in custody. No bond information was available via the app.