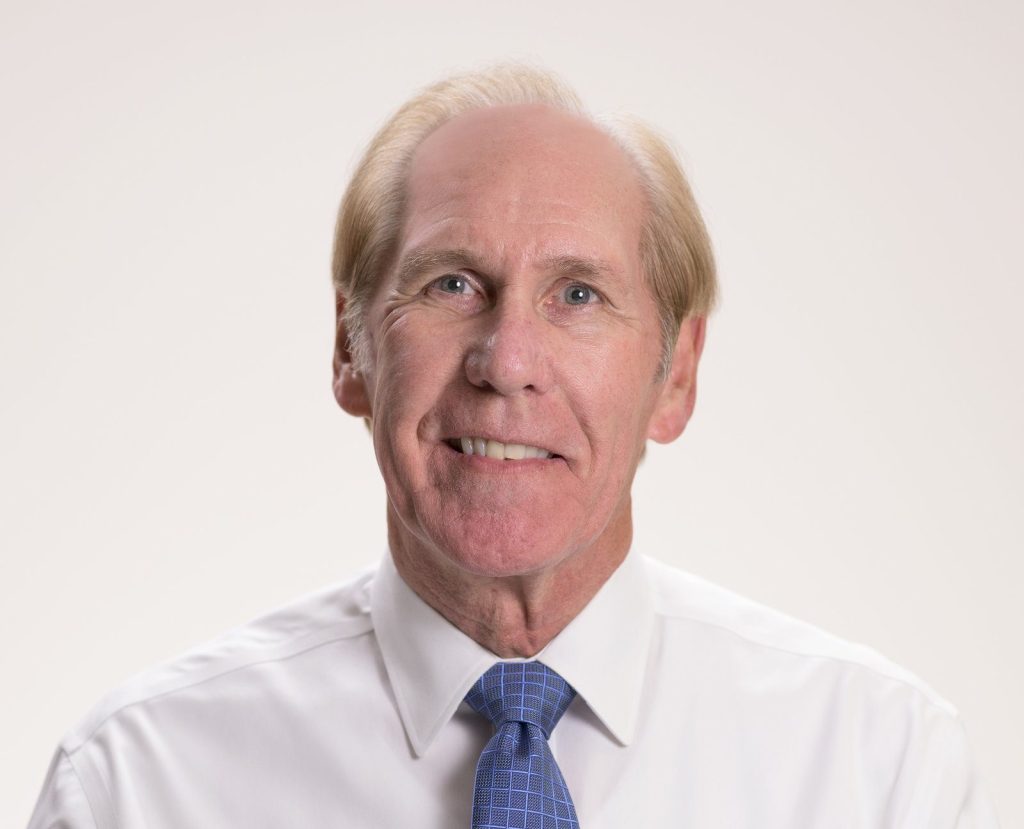 It was a fearful time in 2006, when a number of rural churches were burned in Alabama. I remember a deacon’s meeting in which we discussed whether we ought to take night shifts at our church to protect our property. One of our deacons dismissed the idea: “We’d probably end up shooting each other,” he growled.

A short time later, three college students were arrested. The FBI tracked them down, quite literally, by their tire tracks. That tire treads can be as effective as fingerprints or DNA is still amazing to me. All of us who belonged to rural churches breathed a sigh of relief.

In the middle of this crisis, the pastor of one of the destroyed churches became an advocate for the arsonists.

Dr. Jim Parker taught at the New Orleans Baptist Theological Seminary’s Birmingham extension and served the Ashby Baptist Church in Bibb County as bi-vocational pastor. He met the arsonists and their families and became their pastor and friend. Parker lobbied for state charges to run concurrent with federal charges, thus reducing their jail time, and for the boys, in turn, to make some restitution for their crimes. He found a verse in Exodus 22:6 about the burning of a neighbor’s field without loss of life.

“In property crimes, the overarching scriptural approach is restitution,” he said.

Parker, now a teacher at the seminary’s main campus in New Orleans, was an advocate who pressed for a second chance.

A similar story is found in the New Testament. John and Mark accompanied Barnabas and Paul on what is popularly known as Paul’s first missionary journey. In midstream, Mark abandoned the mission (Acts 13:13). We don’t know if he was sick, homesick, or angry, but he became a missionary AWOL.

Later, the two mission leaders decided to go back and visit the churches they’d planted. Barnabas wanted to take Mark again, but Paul refused. The men parted in conflict, and as far as we know, never met again.

Many years later, Paul was on death row in a Roman prison. He wrote to Timothy, urging him to make haste to visit him. “And bring Mark, too,” he said, “for he is now profitable for my ministry” (2 Timothy 4:11).

Another gospel warhorse, Simon Peter, likewise acknowledged the contribution of Mark in 1 Peter 5:13.

Early church leaders insisted Mark was Peter’s interpreter and recorded Peter’s first-hand accounts of Jesus’ life when Peter died; in other words, the Gospel of Mark. This gospel has blessed the world. We have it in scripture in large measure because three missionaries gave a young man a second chance.

We’re never more godly than when we forgiven sinners pass forgiveness along to others. -30-