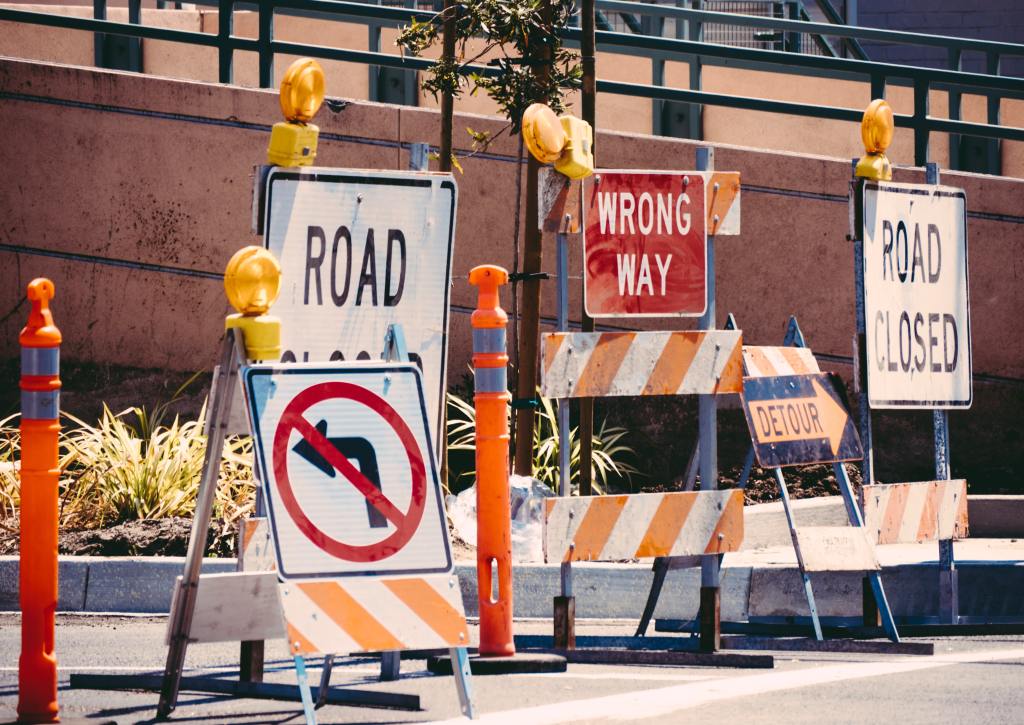 Several roads throughout the city of Greenville will soon give residents a smoother commute.
The Greenville City Council passed resolution 2022-34 to mill and resurface several streets at
the July 11 regular scheduled meeting.

The bids were reviewed by the Public Works Director, who awarded the contract to Midsouth
Paving, Inc.

Greenville Mayor Dexter McLendon said he was happy to have this latest resolution pass the
council. He appeared enthusiastic about getting these repairs underway and finished on time.
McLendon made doubly sure to ask the Midsouth representative if he was sure road repairs
would be completed on schedule.

The rep. assured both the Mayor and the council that the job would be completed not only on
time, but on budget.