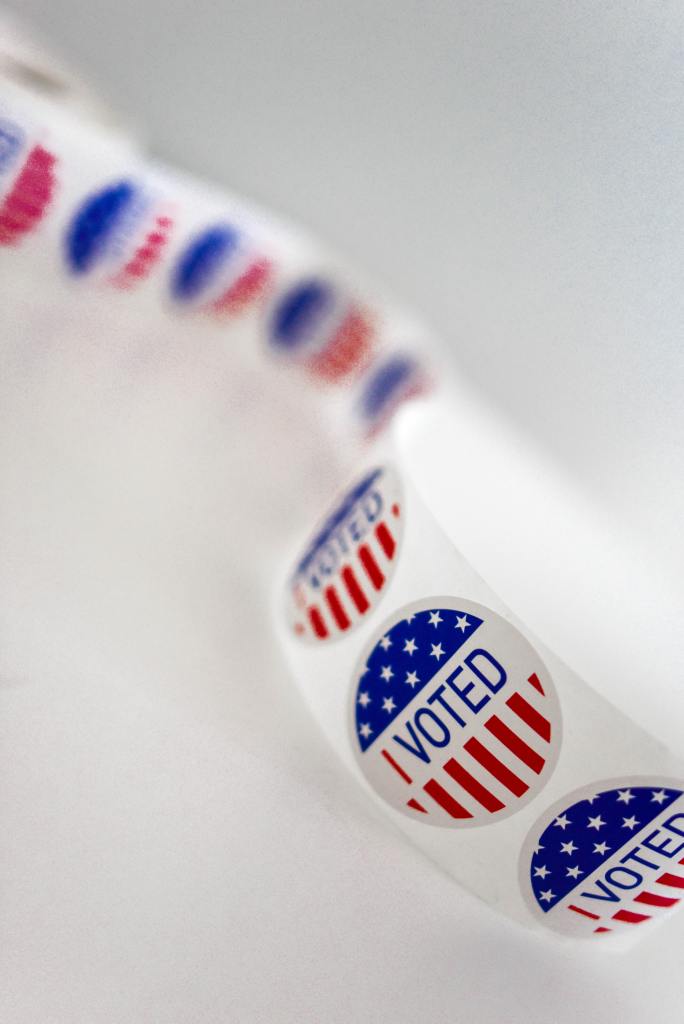 An Editorial Opinion of The Greenville Advocate

Now that the primary and runoffs are completed, there is a great need for those
candidates and their supporters to remove their political signs from public property.
While we will not name names, we’ve noticed driving through our community many
signs still remain, and they should be promptly removed.

While it is standard practice by political candidates, the State of Alabama prohibits
signs, including political signs, from being erected on public property. Most
municipalities also have ordinances that relate to sign placement, size, and a variety
of other mandates. But candidates continue to do it, though, and municipalities and
county officials generally look the other way in enforcing the codes, which needs
addressing.

While we do not want to dissuade candidates from getting their message out,
candidates who leave their signs out on public property for weeks, or sometimes
months, after an election tells us a lot about that person’s character, and how they
might govern if/ when they are elected.

Leaving campaign signs out on public property also creates problems for city and
county workers who are tasked with keeping public property mowed and otherwise
looking well managed. These workers, working in the hot sun, have to move signs,
pick them up, or if fallen, risk running over them with lawnmowers and possibly
causing damage to publically owned equipment and delays in needed work.

So if you were a candidate in the primary or runoff, please either personally or with
the help of volunteers, remove any leftover campaign signs. We’d like to see our
public right of ways returned to their mostly natural state.