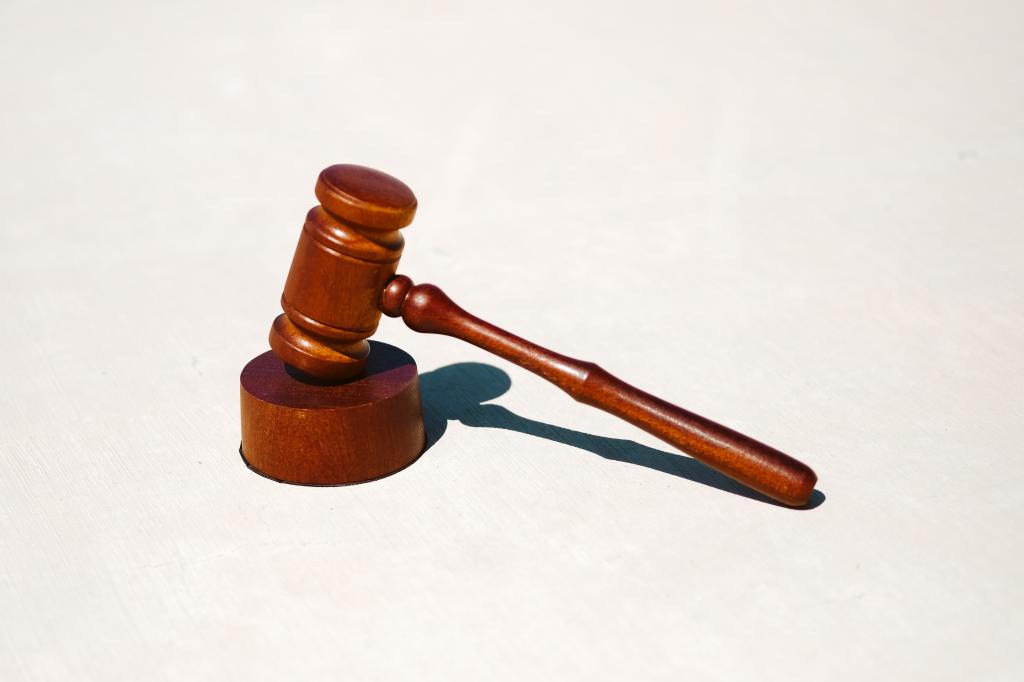 An opinion editorial by Secretary of State John H. Merrill

Recently, the implementation of the newly drawn state legislative district lines has become a
point of conversation in large part due to a lack of required performance by a very small
number of county registrars in four Alabama counties.

I want every Alabamian to know that while these mistakes were human errors, and everyone
makes mistakes, I do not, have not, and will not ever accept human error as a sufficient excuse
for poor performance and the lack of accomplishment of an assigned task.

It is appropriate to let the people in our state know that in 2017, I formed a task force that
studied the position and requirements of serving as a registrar in Alabama. This task force
consisted of all stakeholders who work with the registrars, including, but not limited to,
registrars, probate judges, circuit clerks, legislators, and sheriffs, as well as community interest
groups from around the state. Over a period of six months, this task force developed
comprehensive legislation to evaluate, assess, and implement changes to the responsibility of
the position of registrar in Alabama.

I asked State Senator Jimmy Holley and State Representative Alan Baker to sponsor this
legislation, which would have dramatically changed the registrar appointment process and
increased transparency and accountability from the people who hold the position throughout
the state. Senate Bill 137 would have allowed the Secretary of State to provide an updated job
description with more stringent minimum qualifications, demographic and county population
considerations, required registrar trainings and assessments on an annual basis, clarified that
the registrars serve at the pleasure of their appointing authority, and prevented registrars from
reappointment if removed for cause, as well as several other significant measures.

Unfortunately, there were several people, including members of the task force, as well as
individuals who were opposed to the changes, who voiced their personal concerns to the
members of the legislature. This resulted in the failure of this comprehensive piece of
legislation.

To be clear, the Secretary of State’s Office has no direct involvement in legislative
reapportionment. According to the Constitutions of the United States and Alabama, that
responsibility lies with the members of the Alabama Legislature. Our office facilitates the
process by ensuring that the registrars receive the new district maps, which are prepared by the
Alabama Legislature and provided to us by the Office of Legislative Reapportionment, in a
timely manner. In November of 2021, we distributed maps to the county Boards of Registrars to
ensure they had this important information as soon as possible to begin their important work.

Currently, many counties are using paper maps to redraw district lines, which can often lead to
human error when redrawing district boundaries. We anticipated that some counties might
have difficulty assigning the new district lines, so beginning in late 2021, the Secretary of State’s
Office made Geographic Information System (GIS) technology available to each county not
currently using such mapping technology to reassign individuals who had been relocated based
on legislative and congressional reapportionment. The use of GIS technology enables registrars
to more accurately implement the new district maps approved by the Alabama Legislature. The
Secretary of State’s Office offered to cover the licensing costs for the counties to use GIS.

Unfortunately, no county accepted our offer to provide GIS, with many counties citing recurring
financial obligations and initial workload concerns.

It is our recommendation that the Alabama Legislature reexamine the current Board of
Registrar system, as well as consider providing funding to ensure that boundary lines are drawn
appropriately, even if that means engaging outside vendors. This would not be an unduly,
burdensome expense because reapportionment occurs only once a decade.

With that being said, those registrars who have proven themselves unable to adequately
perform their duties must face consequences. In the county where the most egregious
dereliction of duties occurred, I sought and received the resignation of all three registrars
involved.

We have the power to correct this and future issues but only with the collaboration of the
Alabama Legislature, county officials, and the Secretary of State’ Office.