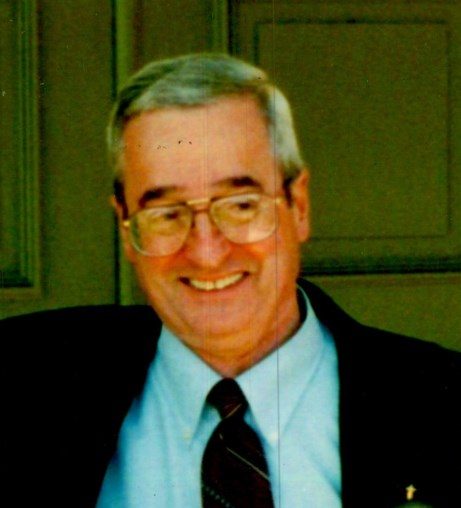 A Celebration of Life Service will be held at 10:30 a.m. on Saturday, July 23, 2022 at his residence, 210 Gorum Road, McKenzie, Alabama 36456 with Rev. Susan Broadhead officiating, and Johnson Funeral Home of Georgiana, Alabama directing the arrangements.

Mr. Henry was a former resident of Macon, Georgia and Mobile, Alabama, and a resident of McKenzie, Alabama for the past 26 years.

Online condolences may be made at www.johnsongeorgiana.com