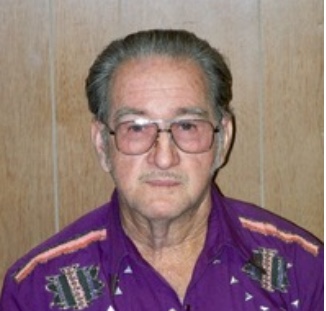 Mr. Elbert Jackson McCarthy, 78, a resident of Rutledge, Alabama, passed away peacefully with his family nearby on Thursday, June 16, 2022. Funeral services for Mr. McCarthy were held at 11 a.m. on Monday, June 20, from the Chapel of Turners Funeral Home with Rev. Jeffrey Penn officiating. Interment followed in Rutledge Cemetery with Turners Funeral Home of Luverne directing. The family received friends at the funeral home on Monday from 10 – 11 a.m.Mr. McCarthy was a dedicated family man who began his working career as a mechanic. Though he excelled at his job, able to repair anything, he eventually went into the logging business where he owned and operated his own company. He had a musical soul, and loved strumming his guitar more than just about anything else. Above all, however, he was a devoted husband, father, grandfather, and brother who truly knew the value of family.