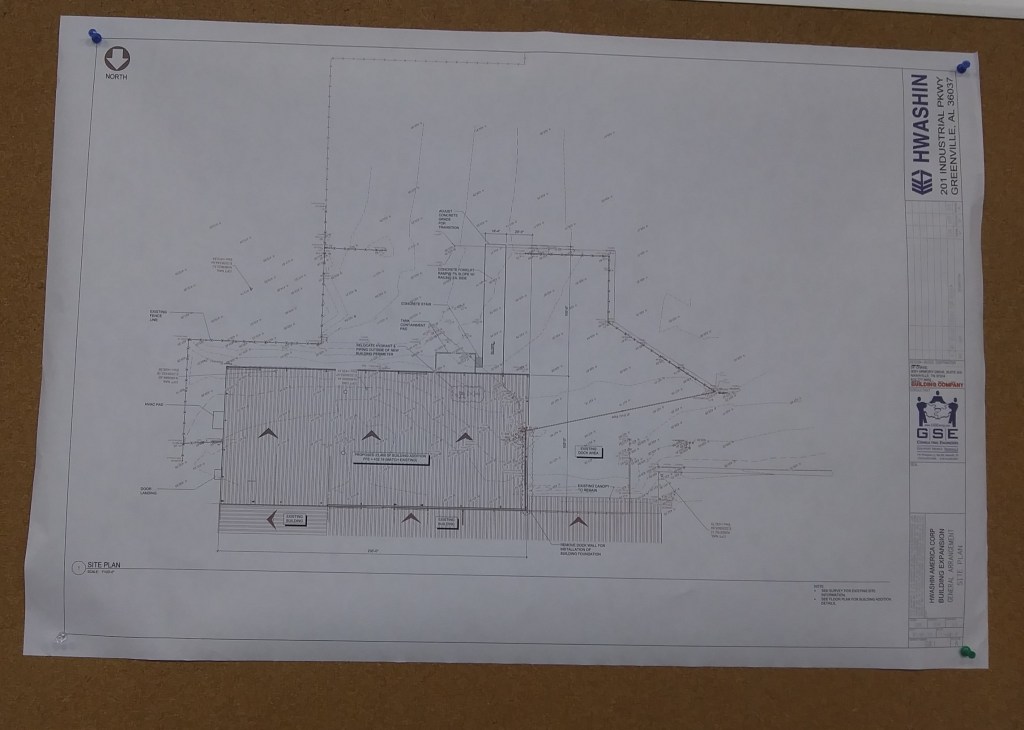 The Greenville Planning Commission met Monday evening to discuss the progress of Pedro’s Taco and Tequila Bar. The Mexican restaurant is slated to open in about a month.

Pedro’s is located directly across from Walmart on Willow Lane.

John Haire, the building official for Butler County, said, “Pedro’s Taco and Tequila Bar got their addition done and they’re finishing up the inside and will hopefully be ready to open by next month.”

Haire agreed. “They added a covered porch and they took the firewall down and put arches inside.”

“So now it’s one big room where you don’t have to go through doors to get to the bar?” Branum asked.

The other business the commission discussed was the old Allied building on Industrial Parkway. The Hwashin America Corporation has purchased the facility. They are calling it Plant 3.

They plan on using it for their e-coat system, or the painting system. The company hopes to hire around 300 new employees for this plant.

Right now, the only problems Hwashin has run into is the concrete shortage in Greenville.  The Couch Company shut down recently, but they are planning to reopen by late June to mid-July.

The only available concrete company comes out of Troy, and recent quotes are now running to $209 a yard with the surcharge.

The Hwashin representative said that this Planning Commission was the most pleasant he had ever dealt with.