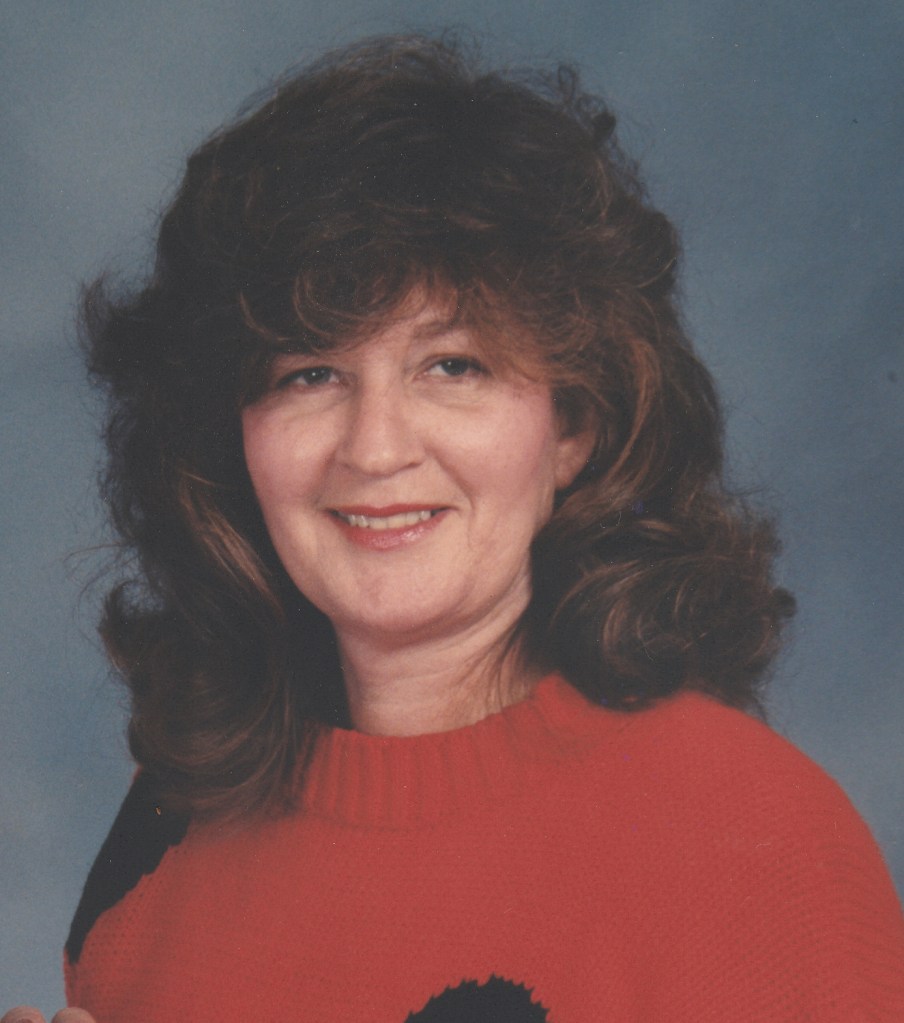 Claire Lewis passed away at home after an extended illness on April 24, 2022.  She was born in 1939, in Enterprise, Alabama, and grew up in Georgiana, Alabama, in Butler County, where she attended First Baptist Church and graduated from Georgiana High School in 1957.

She earned a bachelor of science degree from Alabama State Women’s College at Montevallo in 1961 and continued her education at Auburn University Montgomery, and Alabama State University where she received a master’s degree in education in 1974.

She married Jack Lewis of River Falls, Alabama, in 1961 in Norfolk, Virginia (while he was stationed with the US Navy) before they eventually settled in Alexander City in 1963.  She positively affected the lives of thousands of area residents as a teacher in the Alexander City School System for more than 30 years, the majority of that time at Laurel Elementary (now Stephens Elementary).

She was active in the local community, volunteering on the city beautification board and serving as a member of the Jaycettes.  She also enjoyed playing tennis in Alexander City municipal tennis leagues and spent many days with family and friends on Lake Martin and Laguna Beach, Florida.

A lifelong student of history, in 1976 she won the contest to name the Montgomery, Alabama riverboat, The General Richard Montgomery.  She was also an accomplished artist, delving in oil and pastel painting as well as arts and crafts.  She studied under Lake Martin area artist Shizue “Cheeko” Douglas for more than 20 years, making many friends and traveling with fellow art students to Ireland in 2002.