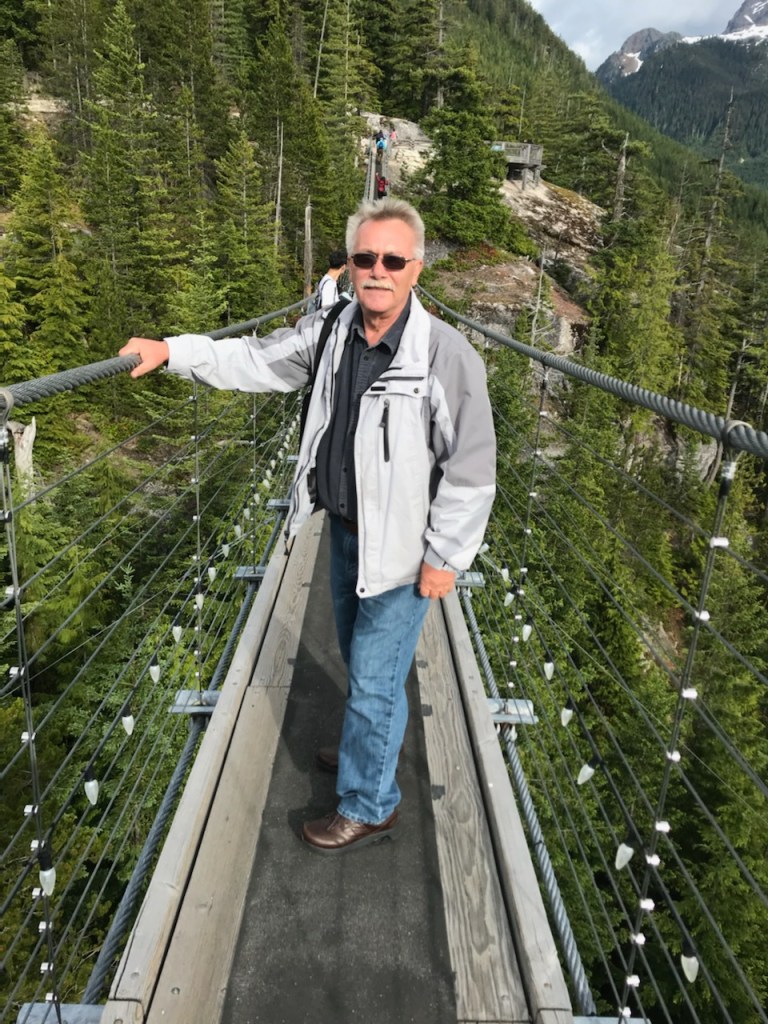 Donald Sheldon, 66, of Honoraville, Alabama, passed away Wednesday, March 23, 2022 surrounded by his loving family.  Don was born in Allegan, Michigan and graduated in the class of 1974 from Otsego High School in Otsego, Michigan.

Sadie was the love of Don’s life.  They were both Roll Tide fans and never missed watching a game together.  The grandkids were raised to be Roll Tide fans also and Don loved spending time with them on the weekends.  He loved working in the yard and then Don would relax in his shed, watching the deer in the woods. When you met Don, you liked him instantly.  He had that type of personality, a smile that was so charming and at times he would even show you some of that “Sheldon” humor.

As per Dons wishes cremation has taken place. In lieu of flowers, memorials can be made to the Leukemia Lymphoma Society, www.lls.org or to Spring Creek Baptist Church Building Fund, 142 Ashmore Rd., Honoraville, Alabama 36042.