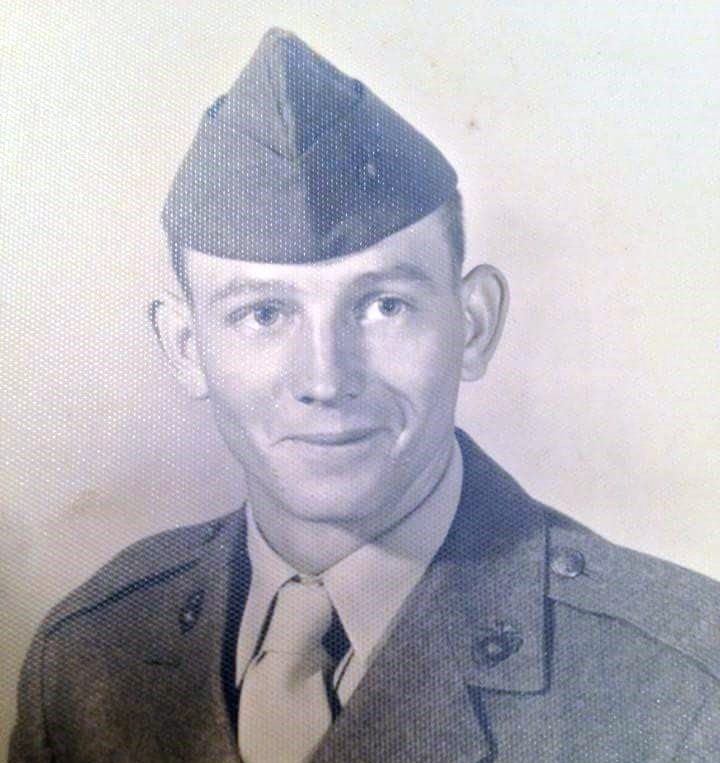 Funeral Service for Mr. Arthur Glenn Smith, 81, of McKenzie will be held 11am on Saturday, March 26, 2022 at Johnson Funeral Home with Bro. Cliff Morris and Larry Gunter officiating.  Burial will follow at Wesley Chapel Cemetery. The family will receive friends from 6-8pm Friday night at the funeral home. Mr. Smith passed away in Florida on Sunday, March 20, 2022.

He is preceded in death by his son, Steven Glenn Smith;  parents  John and Lula Dot Smith; and sister Thera Cartwright.

Mr. Smith served as a United States Marine for 4 years. He worked on the railroad for over 30 years.  He was a member of the Masonic Lodge in McKenzie. He was Baptist by faith. He was an avid Alabama Football fan. He was lovingly known as “Daddy Glenn” to his grandchildren.  He was a loving father, grandfather, and great grandfather.

The family would like to extend a special thank you to the staff of Chautauqua Rehabilitation Center in DeFuniak Springs, Ascension Sacred Heart of Miramar Beach, Dr. Mark Roberts and Dr. Jennifer Estes.