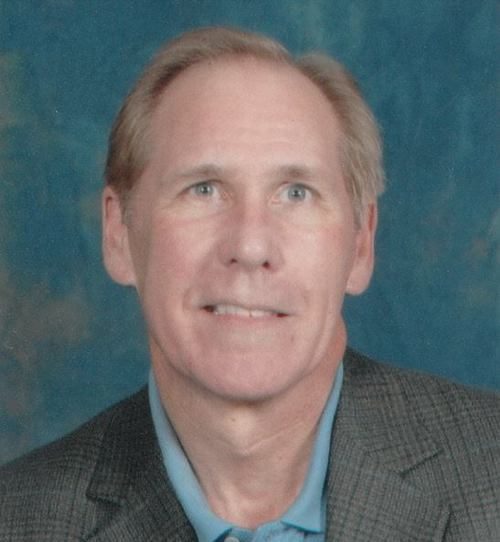 I talked with a young minister at a conference several years ago. He was excited to be under consideration by a church in our city as their new pastor. I knew this particular church, and I knew about their reputation for dismissing their pastors regularly. I was bold enough to tell him so, but he believed he would be the one to tame the unruly board and lead the church to greatness.

I certainly hope so.

I regret I lost track of him and don’t know what the outcome was.

The situation reminded me of a Robert Fulghum story.

Fulghum is best known for his “All I Really Need To Know I Learned In Kindergarten.” He became my favorite author in the late 80s and 90s. He told another great and true story. A man was rescued by firefighters from his burning bed. One of the officers explained that he must’ve been smoking, dropped the cigarette when he nodded off and the bed caught on fire.

“No, you don’t understand,” the man replied. “It was on fire when I lay down on it.”

The church this young man was “courting” was on fire before they read his resume.

Dr. Charles Chandler, founder of the Ministering to Ministers Foundation, shares a wealth of wisdom with pastors, especially those who have faced involuntary termination or other crises in ministry. Chandler asserts that many ministers suffer from a “messiah complex.” They believe they’re gifted to overcome any obstacle, including an unwell congregation. He imagines a minister saying, “Oh, yes; they’ve had problems, but they’ve never had the benefit of my leadership.” Thus they subject themselves and their families to possible turmoil.

Pastors have a messiah complex when they overestimate their capacity to deal with habitually conflicted churches.

Pastors can also be guilty when we believe our way or our interpretation is the only way.

Charles Spurgeon said the church pulpit can become “coward’s castle” if ministers claim they’re the inerrant spokesmen for God, their interpretation is correct and thunder judgment on everybody else.

Pastors must speak the truth in love, but also must avoid belittling others. They should learn to value the thoughts and opinions of congregants. There are deeply spiritual people in our churches whose wisdom is needed. One Presbyterian elder told me it was a “matter of calendars” since the elders were older and wiser than their young pastor! Leadership begins with listening. And in listening to others we learn, and we engender enriching friendships.

The Christian church doesn’t have multiple messiahs, but only one. He’s easily recognized since he has nail prints in his hands. The rest of us are mortals who should pray for a healthy dose of humility. -30-