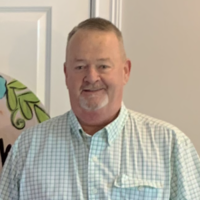 The family will hold a celebration of life at a later date. John will be laid to rest beside his father at Parr-Frans Cemetery in Wolf Creek, KY.

John retired from Koch Foods as a Feed Mill Manager. He will be deeply missed by his entire family.