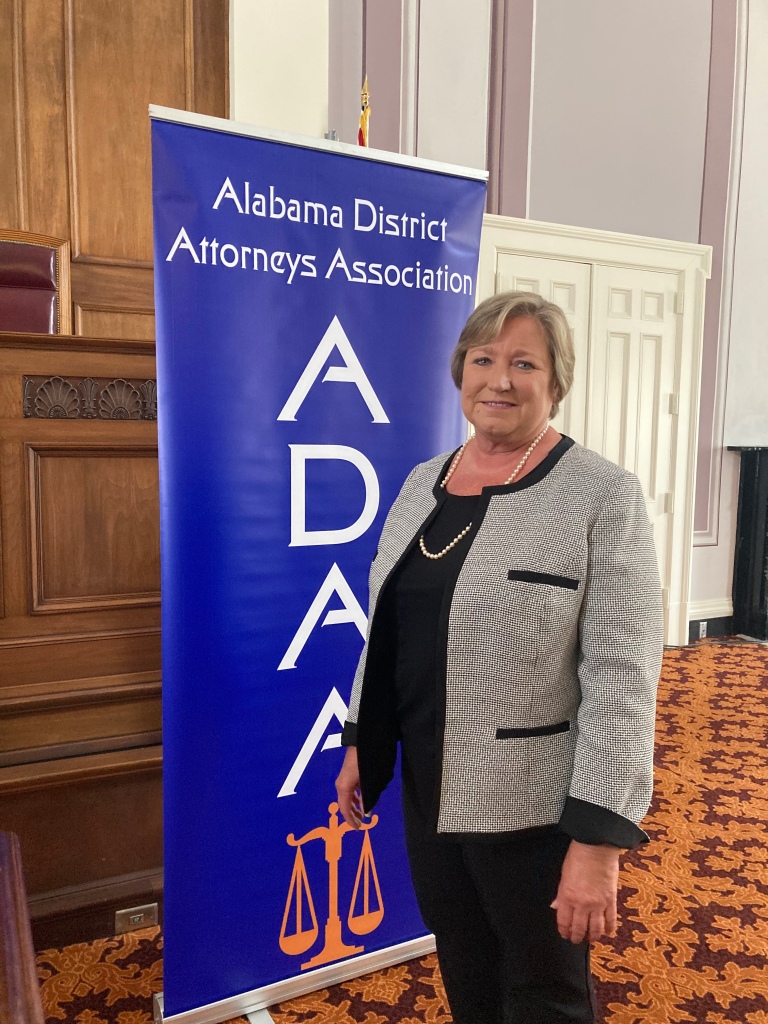 Charlotte M. Tesmer, District Attorney for the Second Judicial Circuit which is comprised of Butler, Crenshaw, and Lowndes Counties, has announced that she will seek re-election.

Tesmer began her career in 1987 as an Assistant District Attorney for Butler, Crenshaw and Lowndes and served in that capacity for fourteen and a half years. She then entered private practice, opening an office in Greenville. While in private practice, she continued to represent and serve the residents of the circuit. In March, 2012, she was appointed by then-Governor Robert Bentley to serve as District Attorney upon the retirement of John Andrews. In 2016, Tesmer was elected to the current term she now serves. Along with serving the citizens of Butler, Crenshaw, and Lowndes Counties, Tesmer currently serves on the Executive Committee of the Alabama District Attorneys Association.

“I am proud of the work we have done in the District Attorney’s Office and the relationships we have built with law enforcement and the citizens in each of the counties,” said Tesmer. “As District Attorney, I work hard to enforce the laws of the State of Alabama, protect the rights of victims, ensure the families of our counties are safe, and treat everyone fairly and equally. There is still work to be done and I look forward every day to serving the citizens of Butler, Crenshaw, and Lowndes Counties.”

“I need ammunition, not a ride”