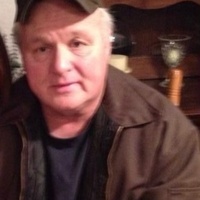 Mr. Donald Franklin Mount, 64, a resident of Greenville, AL died at his home Sunday, February 20, 2022. The funeral service will be on Saturday, February 26, 2022 at 11:00 a.m. from the chapel of Dunklin Funeral Home with Brother Rickey Crysell officiating and Dunklin Funeral Home directing. Burial will follow at Rutledge Cemetery. Visitation will be one hour prior to the funeral service.

Donald was preceded in death by his parents, Julius Franklin and Eva Nell Mount and his brother, Ronald Mount.