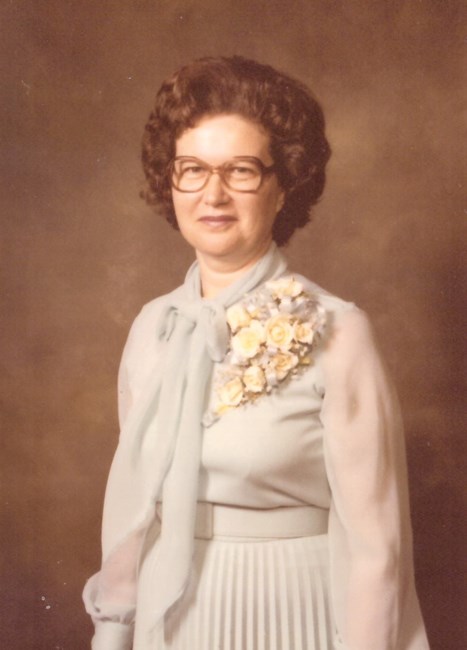 Funeral Service for Mrs. Myra Delle Davis, age 87, of Saraland were held at 11 a.m. on Friday, February 18, 2022 at Johnson Funeral Home with Bro. Eddie Holder officiating. Burial followed at Providence Cemetery. The family received friends from 10-11 a.m. at the funeral home. Mrs. Davis passed away on Saturday, February 12, 2022 in Saraland.

She is preceded in death by her husband of 27 years, Dewey Gordon Davis; siblings Mamie Burkett, Madie Hood, Estelle Blackburn Oxenhorn; half brother E.W. Rolison and other half brothers and sisters; and her parents Edward Walton Rolison and Maggie Wittie Hill Rolison.

Mrs. Davis was born in Georgiana, but spent most of her life in Saraland, AL.  She was a longtime member of Saraland Baptist Church where she enjoyed socializing with her peers. She loved to host family events where she was an outstanding cook. She liked gardening as well, particularly her azaleas in the spring.