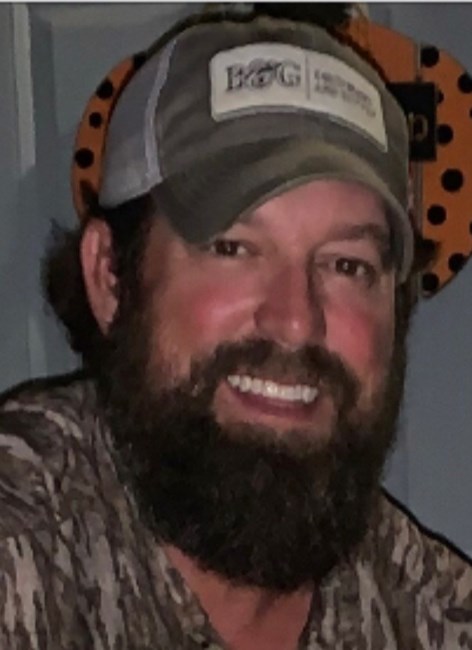 Travis attended Lee-Scott Academy where he formed lifelong friendships with a solid group of friends who have raised their families together. He enjoyed his work at the Creek Casino in Montgomery and his many friends there, and he enjoyed hunting and fishing his entire life and everything Auburn.

Burial at Mt. Pisgah will follow. Memorial donations may be made to the First United Methodist Church of Georgiana or the Alabama Partnership for Children.