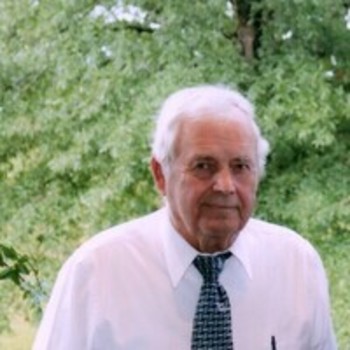 Photo of Jerry U Till

Jerry U. Till, 86, a resident of Dutch Bend, died on Wednesday, February 2 at Crowne Health Care.

His wife Elizabeth Julian Till, parents  O. W. Till, Sr. and Maude Wheeler Till, brothers, Ira, Marvin and O. W. Till Jr. and sister Doris Till precede him in death.

He is survived by his children, George Allen Till (Kimberly) and Amy Till Sellers (Joe), grandchildren Will Sellers (Ashley), Kayla Sellers Greer (Mitch), Dustin Till and Stephen Till (Lauren),  great-grandchildren Ana Claire Sellers and Joanna Tate Greer, sister Nell Till Madaris and many nieces, nephews and other family members.