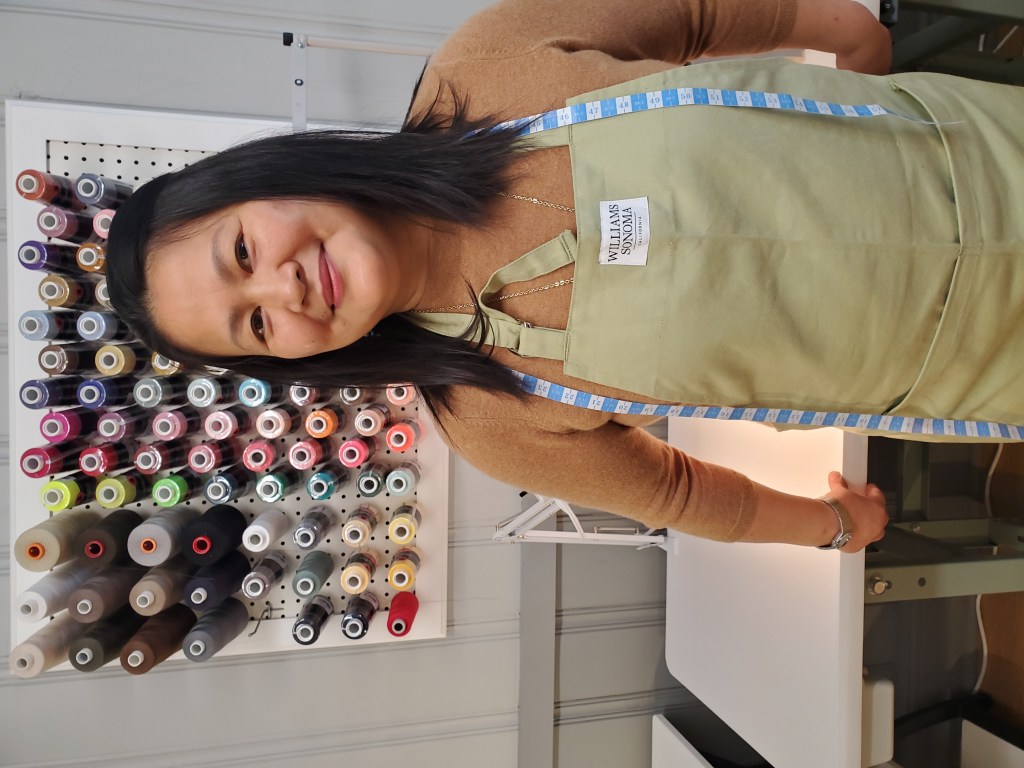 It’s officially been one year since Fan Fan’s Alterations opened its doors in downtown Greenville.

The business was opened by ten-year Greenville resident Yurong Fang last January, and has had quite an interesting first year.

Ms. Fang said she has enjoyed getting to know all the people who have entered her shop.

“My customers are good people and very friendly,” Fang said. “I’ve had a few customers that will come in all the time. I love having the opportunity to speak with people and getting to know how they are doing whenever they come to the shop.”

The biggest challenge for Fang has been finding customers for the business during the winter.

“The winter season has been more difficult than others, but the business is still doing very well,” she said. “April and May were my busiest months last year and I’m hoping that this year is even better.”

Despite the recent decline in customers, Fang said she is keeping a positive attitude.

“I am very happy with what I’ve been able to accomplish and will continue to operate my business the best I can,” she said.

Ms. Fang previously worked at the Men’s Wearhouse in Montgomery and has more than 15 years of professional experience altering both casual and formal wear.

Fan-Fans Alterations is open Tuesday to Friday 9 a.m. to 5:30 p.m. and is located at 103 Church Street in Greenville.