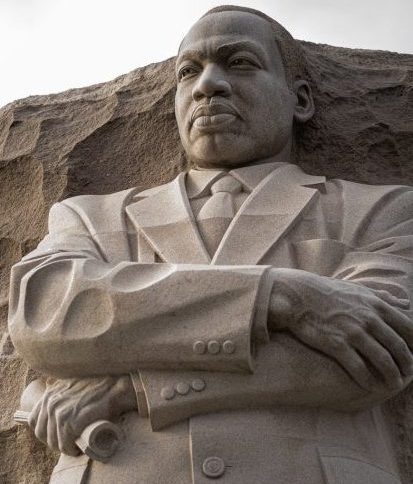 This year’s parade will be the groups third overall.

Lineup will start at 10:30 on Herbert Street.

The parade itself will begin at noon on Bolling Street and will end at the Butler County Courthouse.

The grand marshals for this year’s parade will be Butler County Concerned Citizens President Robert Blankenship and his wife Sonya.

The parade will feature floats, live music and more.

Those who wish to participate in the event should contact Mr. Blankenship at 334-300-8394.