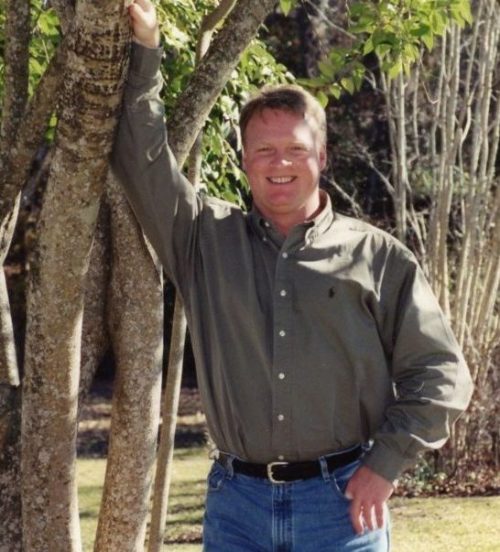 Gary Alan Williams passed away on Thursday, January 6 in Huntsville at the age of sixty.

A funeral occurred on Saturday, January 8 at First Baptist of Georgiana.

Additionally, he played trombone in the Alabama Million Dollar Band and participated in many quartets, ensembles, and choral groups at Mt. Pleasant Baptist Church and at the University of Alabama BSU.

Gray was an outstanding athlete in high school.

For many years, Gary worked as a mechanical engineer at Redstone Arsenal and for major defense contractors such as Boeing, Northrop Grumman, and SAIC, where he participated in many significant projects including work on a missile defense system.

Gary’s parents Charles and Jo Williams precede him in death.

His brother Mike Williams and his wife Robbie Williams, sister Alesia Griswold and her husband Paul Griswold survive him.