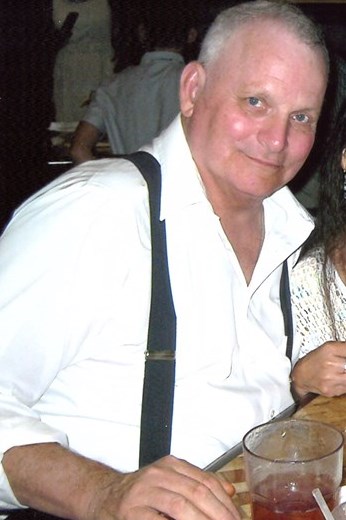 Charles Lee, age 71, of Prattville passed away on Monday, January 3.

Charles was a medic in the Vietnam war.

He loved his family and worked as a welder in the union.

Charles enjoyed drinking coffee with his friends in the early morning and riding with his German Shepard down country roads.

He loved philosophy, genealogy, and researching the Lee family history.