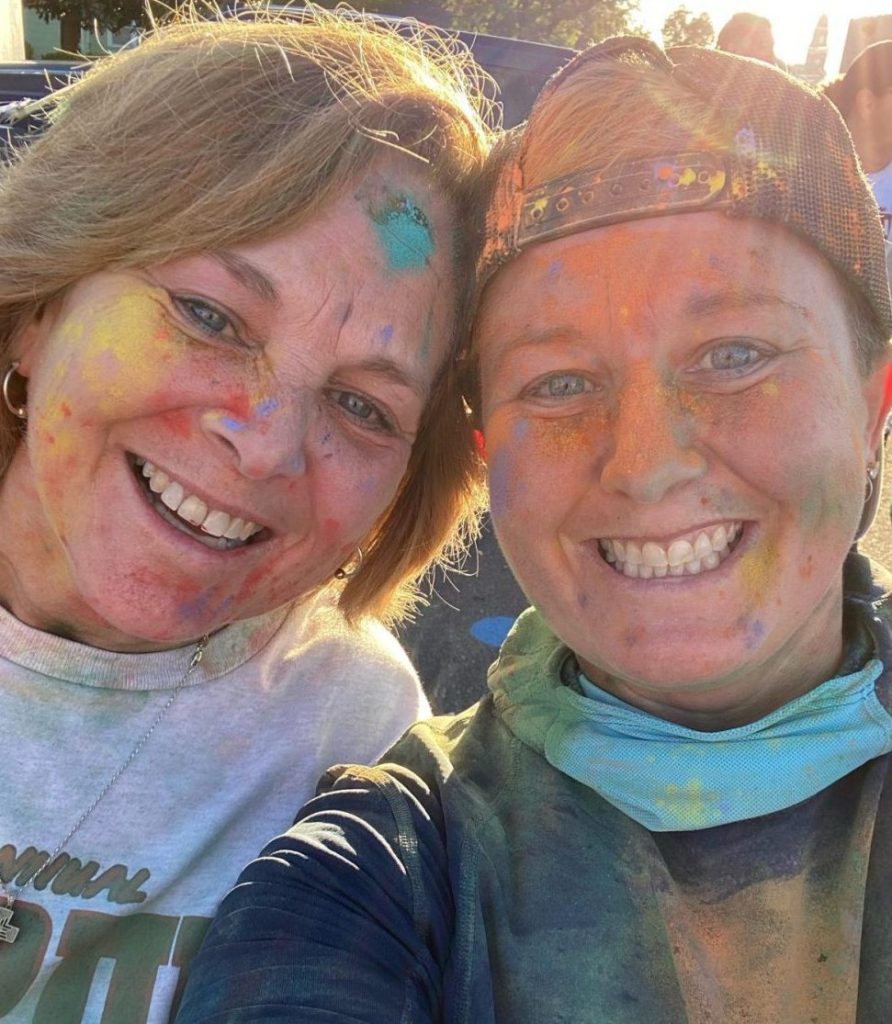 Runners followed a route from Gamble Street to Balaclava Drive, though Westwood Circle and back. In total, the run lasted about two hours.

Will Bowan with SERVPRO supplied participants with water at the halfway mark in the run.

Greenville 24 Hr Fitness Center owner Craig Waller said the reason for the run was to show love and support to first responders.

“The first responders in our communities give so much day in and day out,” Waller said. “Often, a lot of the things they do for us get unnoticed, so we want to give back some love and support to show them how much they mean to us.”

Waller said more runs will occur in the future.

“This is something that we want to do annually,” Waller said. “We love the weather this time of year, so we may try to have our next run early next year. We’re expecting a much bigger turnout when we choose a date. Many people who wanted to be a part of this run but couldn’t due to time constraints are asking to be a part of the next one.”

Greenville 24 Hr Fitness Center plans to have more exciting events in the future.

“We want to try to cater to as many people as we can,” Waller said. “We had a successful arm wrestling competition last week, and we want to do an iron man and powerlifting competition at some point. On top of the classes we already provide, we will soon have demos by boxer Roy Jones Jr. We are also looking to start a fitness boot camp that is free and open to the public sometime next month.”

Waller said he is thankful for all the community’s support since its opening in late June.

“We are overwhelmed with support,” Waller said. “People love the atmosphere here and appreciate it being a family and Christian orientated establishment. We want Butler County healthy and for the Greenville community to become a more positive environment. We have seen a lot of love from the community for that mission. Our members, and many nonmembers, have taken and shown appreciation for what we are doing.”