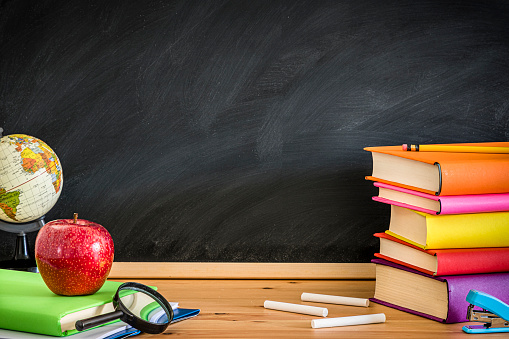 The Butler County Board of Education called a special meeting Thursday to conduct interviews with the four board member candidates running for the opportunity to represent district four.

Before interviews began, the council announced that one candidate, May Gaffney, had recently rescinded their application. Another candidate, Carlos Bennett, was marked absent.

The remaining two candidates, Gloria Warren and R. Wayne Boswell, then proceeded with the interviews.

During Boswell’s interview, he stated that he believes the three primary needs of the Butler County school system are making connections, finances, and making student-focused decisions.

“It’s important to remember that we are a school system and not a system of schools,” Boswell said during his interview. ” We have to look at the big picture, listen to parents, and make connections with the community. All of our decisions should remain student-focused. We need to keep in mind how they are going to be affected. For our part, we need to know how much things are going to cost and make sure that we have enough state, federal and local finances to get things done.”

Moments later, Boswell stated that his vision of the school system four years from now would focus more heavily on these issues while making the necessary improvements.

In her interview, Warren made it clear she had a different view on the school’s systems needs and her vision for its future.

“We need more achievement in every area,” Warren said. ” We need to believe our students can achieve and set policies to help them if they don’t. We also need commitment from the community to improve things for our students. My vision for the school system in four years is us being at the top of our game, better than we were.”

Although the candidates had different views on the school system’s needs and future, both agreed that the current mask policy needed to be improved.

“You have to go with what the healthcare people say,” Boswell said. ” Some people don’t like having to wear one, but at times we have to make the tough decisions that will ensure everyone’s safety. I think it’s essential that we listen to the recommendations by the professionals.”

“I’m tired of burying people,” Warren said. ” A mask mandate is a necessary thing. We cannot be ashamed to say or require that. The pandemic will pass but until then, mask up.”

Due to only having two candidates during the interviews, the council amended the agenda and deliberated on picking a new board member.

After their deliberation, the board unanimously voted to appoint R. Wayne Boswell to district four.