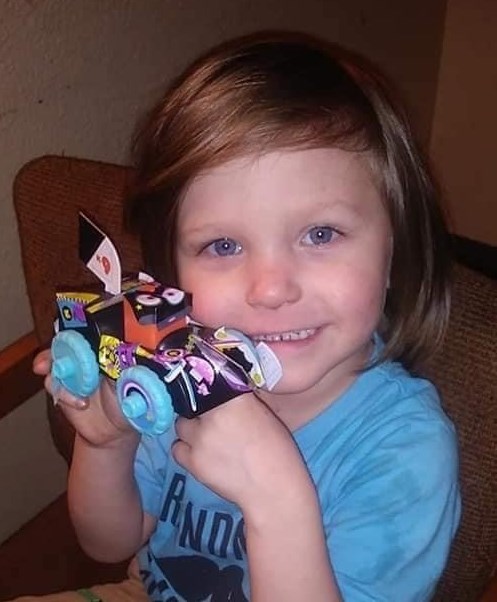 Cayson Zaine Peavy, 4, from Greenville, Alabama, along with his mother Gracelyn Fayeth Kelley, passed away unexpectedly on October 1st after a tragic car accident in Colorado.