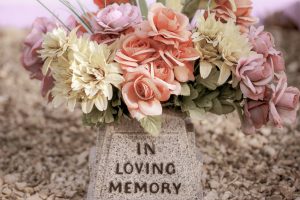 Hilda was born on March 9, 1935, in Montgomery, Alabama, to Dora Savannah and Marcellous Samuel Bruner.

Her brother Randall Burnette (Sandra) and her four children survive her.

Hilda also leaves behind her dear cousin Rebecca St. John Fleming and many other cousins, nieces, nephews, and friends who she welcomed into her heart and home as her own family.

A celebration of life service followed her burial at Bethel United Methodist Church.

The following individuals were pallbearers for the service: