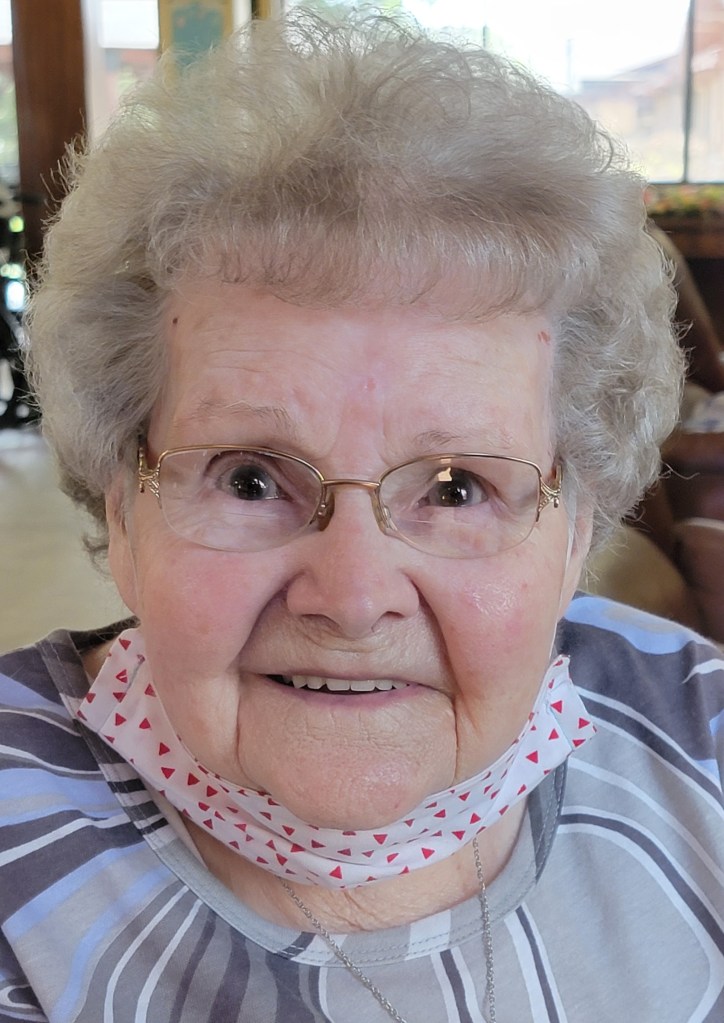 Lucile was born December 30, 1927 in Butler County, Alabama to Lonnie Carl Smith and Albia Pearl Hitson. She graduated from Georgiana (AL) High School in 1947 and married Charlie Watson Stinson in Greenville, AL. The couple moved to West Texas in April 1950. They lived in Bridgeport, Texas from 1963 until his retirement in 2002 when they relocated to Elkhart.

A member of New Haven Missionary Baptist Church in Elkhart, she loved the Lord. She would regularly sing special songs during each Sunday service. Her hobbies included, singing, knitting, crocheting, reading and photography. She loved flowers and gardening.

Graveside services were held Saturday September 4, at Garden of Memories Cemetery in Elkhart. Brother Butch Grant officiated. Services were under the direction of Herrington/Land of Memory.