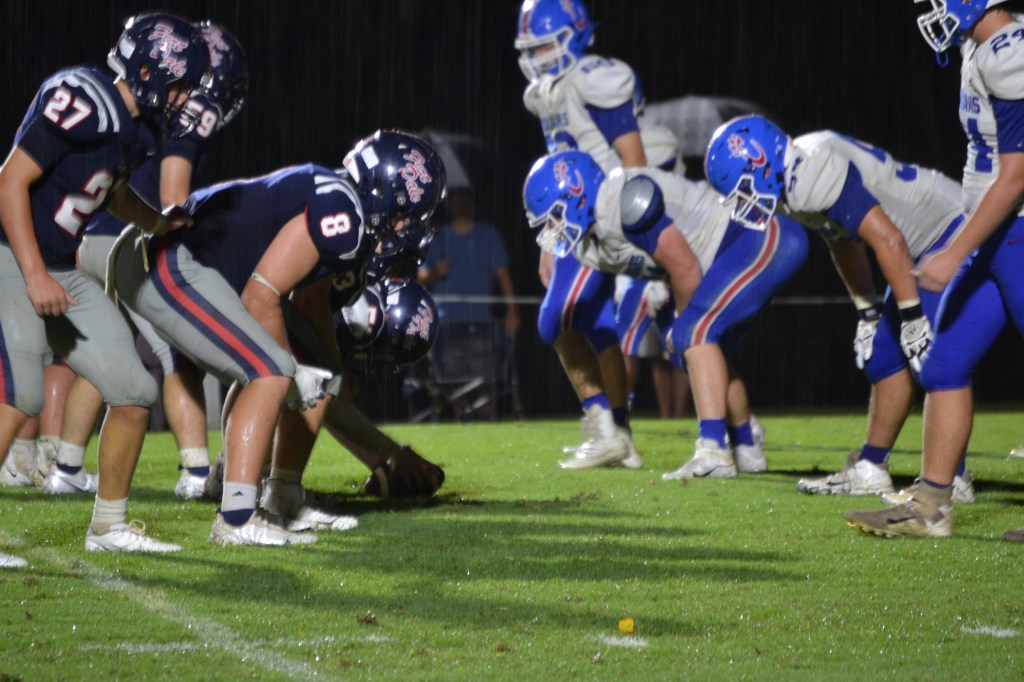 It was an immense learning experience for the Eagles Friday night in their opening game against Crenshaw Christian Academy.

Serving as a “dress rehearsal” for the regular season, Fort Dale and Crenshaw participated in a non-conference jamboree game to celebrate the start of the season. The game also served as a way for players to get first-hand experience of what it is like playing for a high school team.

Crenshaw proved to be quite the test for the Eagles, leading Fort Dale 27-10 in the third quarter. Despite their best efforts, the Fort Dale defense couldn’t keep Crenshaw from extending their lead.

By the end of regulation, the Cougars walked away with the win 35-10.

Although they didn’t win the jamboree, Fort Dale Head Coach Eric Folmar says he is pleased with the results.

“The purpose of that game was to give the kids an opportunity to be put in a game-time atmosphere while being able to find spots where we needed to fine-tune our approach to the game,” Folmar said. “We made some mistakes, but that’s to be expected because we are such a young team. They played very physically, and that was good to see. Overall, I was pleased with everyone’s effort.”

Regarding the rest of the season, Folmar says that he and his team are eager to get back on the field.

“I think the kids are more than ready for their next game. They are chomping at the bit to get back out there. Our goal is to get better each game and be the best team we can be at the end of the season.”

Fort Dale will face off against Jackson Academy in their first away game this Friday.

Cattle calls coming to a close at Montgomery Stockyard 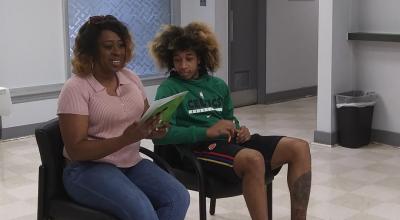