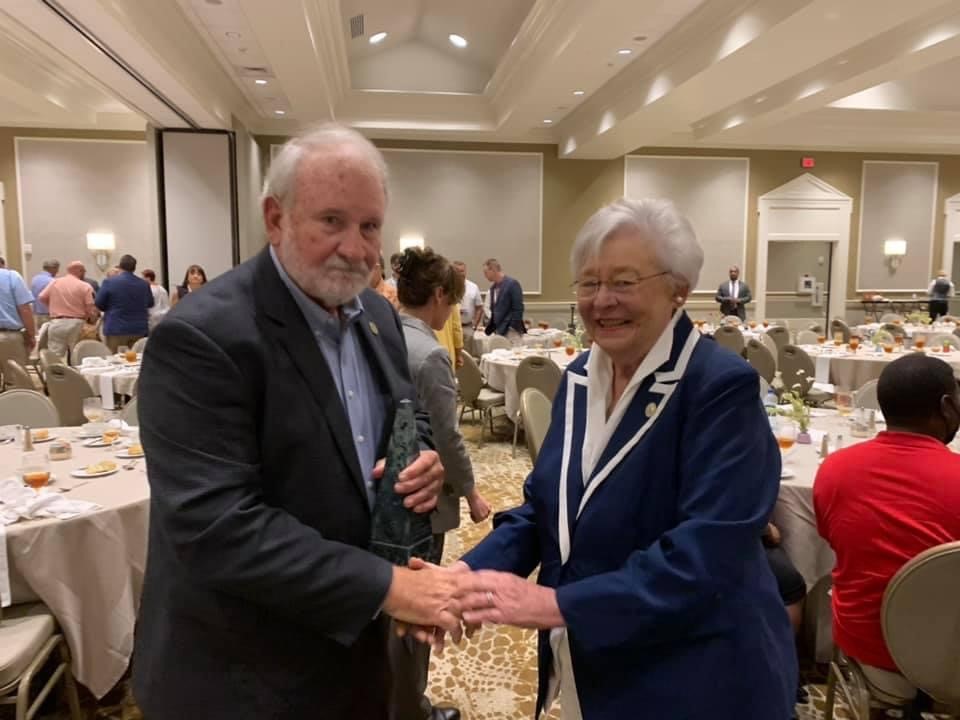 The award originated as a means of honoring the legacy of David Echols, a Department of Commerce project manager, who passed away in 2010. Mr. Echols epitomized those qualities associated with the highest ideals of professionalism. The annual award recipient is selected by a committee from nominations put forward by EDAA members.

“I had the pleasure of working with both David Echols and David Hutchison and there is no one more deserving of this honor than David Hutchison. He has always worked with integrity and a singular focus of what is good for Alabama,” said Jim Searcy, executive director of EDAA.