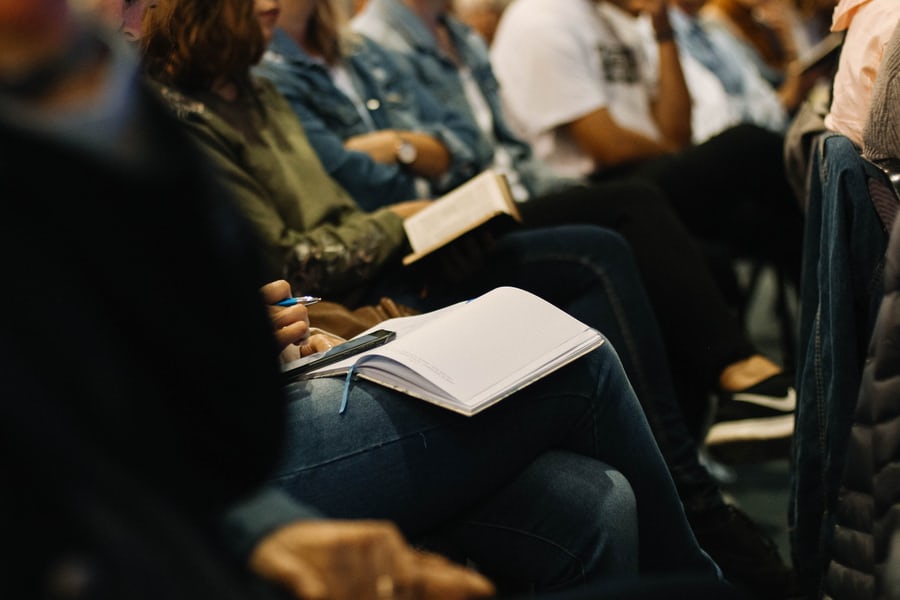 The Greenville City Council approved a list of expenditures related to the hosting of the Dixie Youth Tournament during Mondays meeting.

In total, the council approved nearly $20,000 in expenditures related to the tournament.

After the approval of all tournament expenditures, council member Ed Sims thanked everyone who volunteered their time to make sure the tournament occurred without issue.

“ I just want to thank every department who helped out with this tournament,” council member Sims said. “ Everything went great but the weather. It rained every day except the last day. We used up all the Diamond Dry we had in stock and had to buy more to make sure the field was safe. And I also know on at least two occasions the guys handling there were there till ten o’clock at night.”

“Although the rain did slightly hurt us financially, we really enjoyed hosting the tournament,” Sims said. “ We filled every hotel for about five nights and have gotten many letters from people around the state thanking us and commenting on how great it looked. At the end of the day, it was a lot of work but we we’re happy we got to do this.”

Regarding the rest of the meeting, the city council