Long meant so much to many 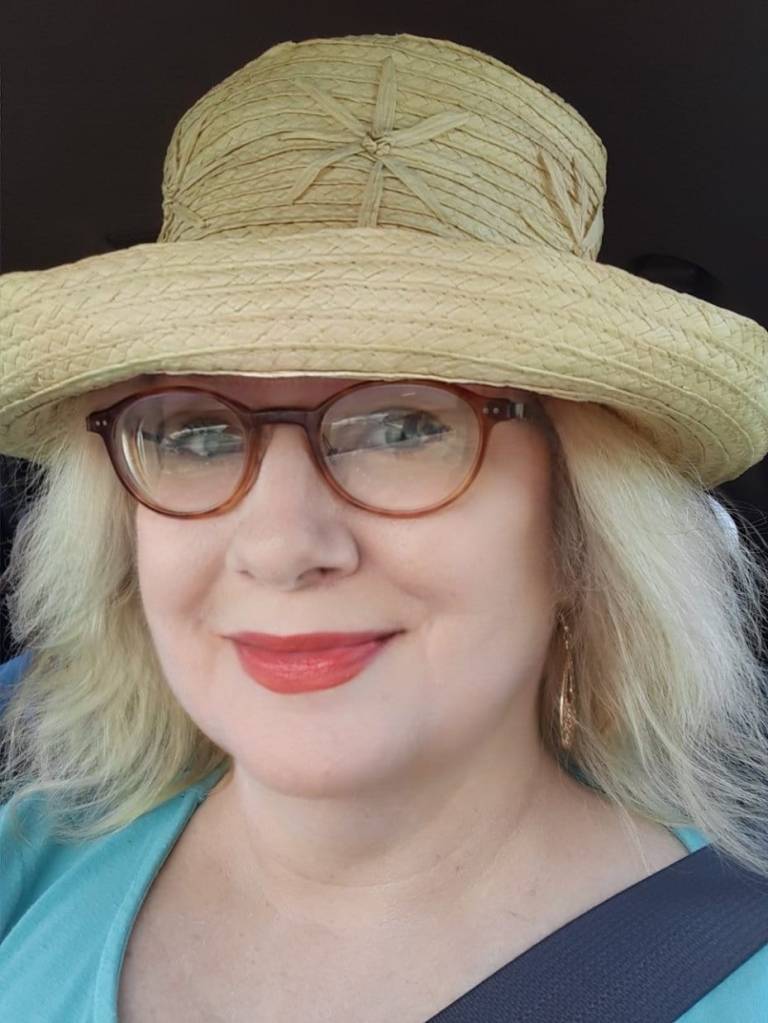 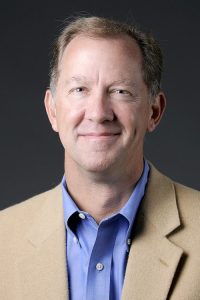 By Dennis Palmer, the regional publisher of the The Greenville Advocate, The Luverne Journal, and The Lowndes Signal

How can you memorialize someone in just a few words who meant so much to so many? That’s how I feel as I struggle to put words on paper and somehow sum up what Angie Long meant to The Greenville Advocate, Greenville, and Butler County.

I first met Angie in 2002 when I became publisher of the Advocate. Her Southern charm, quick wit, and infectious smile made me quickly feel at home as she welcomed me to Greenville. Like many in Greenville, she was an ambassador for the city, welcoming everyone, including me, to the city she loved.

As I settled into my new role leading the Advocate, I learned working with Angie would be a little different than what I was used to. Angie was a writer, a journalist who wrote in a style of a bygone era when lifestyle editors wrote about tea parties and wedding showers, about who was visiting who, and what the seasonal fashions were.

It became quickly obvious that Angie’s sharply focused skills would not mesh well with murder trials, government meetings, or football games. She could surely write those topics, and sometimes had to out of necessity, but her strength was, and remained until her death, writing about arts, entertainment, and the people who make Greenville such a wonderful place to live.

“Alabama’s Mayberry,” as many call it, Greenville was the perfect backdrop for what Angie knew how to do so well, and so many people in Greenville loved her for it. If you ever wanted to truly know how it felt to be part of one of the many Greenville Area Arts Council plays, you could read a story penned by Angie and you would understand.

She had a way of setting the stage visually through her writing that allowed the reader to see the subject matter, a rare quality few writers have mastered, but to Angie it was second nature, which made her stories so enjoyable to read.

Through the years, Angie also honed her photography skills, becoming one of the better photographers at the newspaper. Like her writing style, Angie also had an eye for visual composition, and she knew how to capture an image that would tell a story in and of itself. We at the newspaper, and those who read her stories, ultimately were the benefactors of her life’s work, which will forever be chronicled in the pages of the Advocate.

As much as Angie loved writing for and about her community, she equally loved animals and was a staunch supporter of the local animal shelter. She made sure the local shelter was chronicled often in the newspaper, and her volunteer work there made a difference for those who did not have a voice.

As I reflect on the nearly 20 years I knew Angie, my heart goes out to her husband Benny who she loved so dearly, and to her family and many close friends. Her death leaves a void for so many who loved her so very much.

I will certainly miss her and count myself lucky to have gotten to know her, and even luckier to have been a conduit for her to display her many talents to the community she loved.