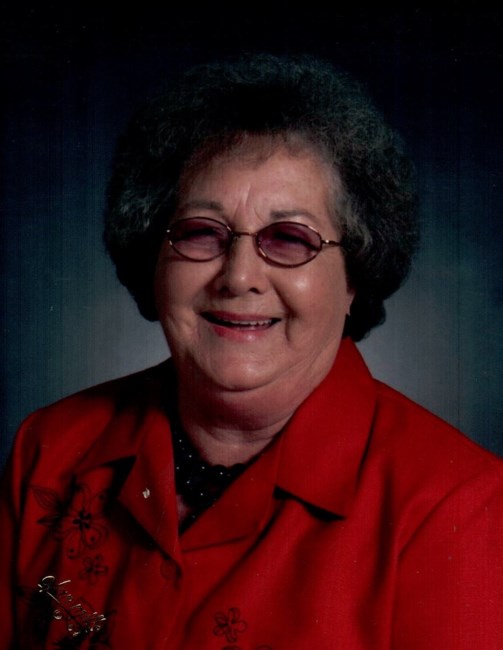 Mary Lowe, 83, of Georgiana passed away on Tuesday, July 20, in Georgiana.

A service will be announced at a later date.