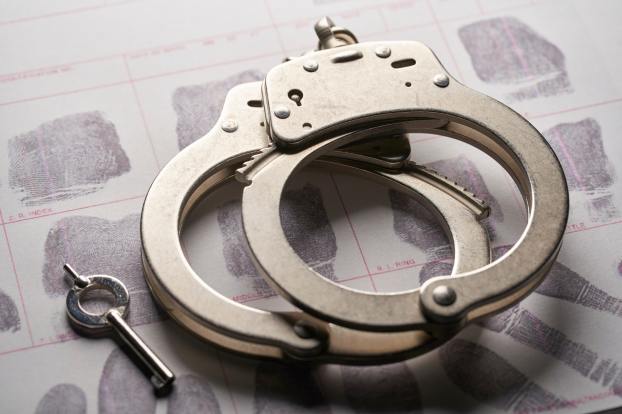 The following individuals were booked into the Butler County Correctional Facility between July. 12 – July 18