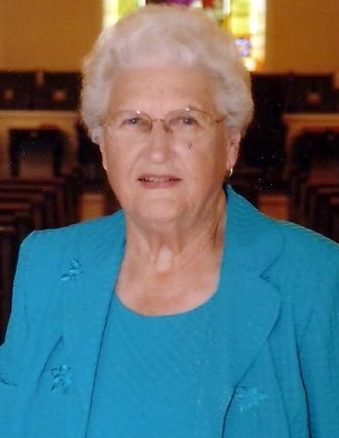 She was born November 6, 1925 to Verge and Gertrude Phelps.

She is survived by her daughter Renee Powell (Robert) of Greenville; sons Dickey Maraman (Becky) of Andalusia; and Melvin Maraman of Millbrook. She is also survived by 26 grandchildren and numerous great grandchildren.

Mrs. Maraman was a devoted member of the First Baptist Church of Georgiana. She loved her family and friends with no limits. She also loved her homeplace and mowing grass and watching the wildlife at her home. Mrs. Maraman will be sorely missed by her family, friends, and those fortunate enough to have crossed her path in life.

The family would like to extend a special Thank You to the loving caring staff of Georgiana Health and Rehab and to her special caregiver Sue Ellen Curry.