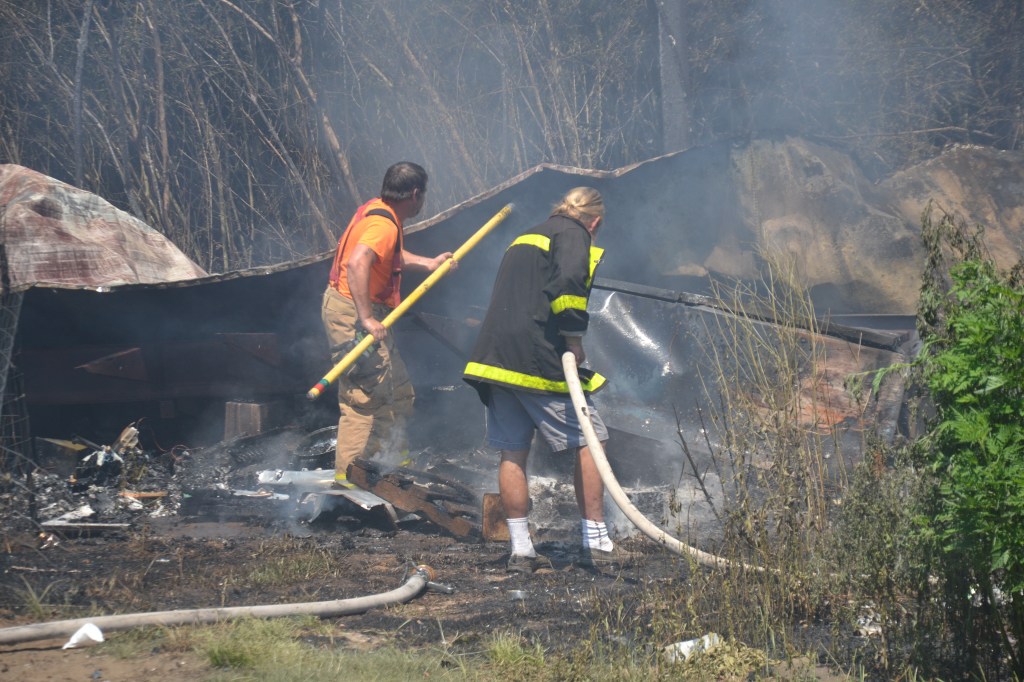 Local fire personal work to put out the fire

According to the Butler County Sheriff’s office, the Central Volunteer Fire Department was the main operating force behind keeping the flames in check.

Investigators initially believed that the home was abandoned, but it was discovered to be occupied upon further investigation.

Thankfully, none of the residents were in the home at the time of the fire. As the damage to the home was assessed, the residents took shelter in a neighbor’s house.

At this time, it is unknown what caused the fire.