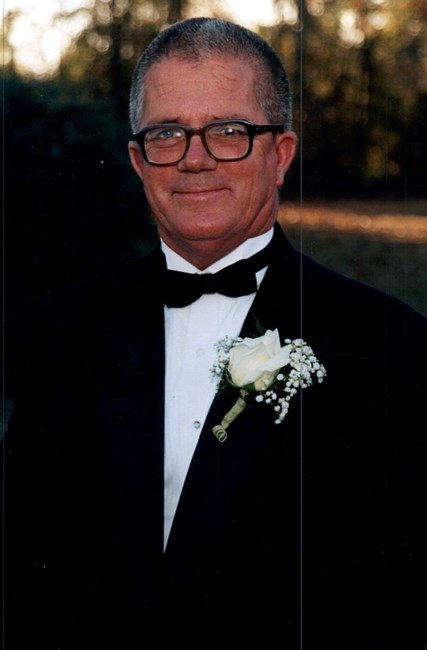 Tim Stuart, 77, of Greenville passed away at his home on Wednesday, June 23.

A funeral service for Tim was held at Johnson Funeral Home at 2 p.m. on Friday, June 25 with Minister Gayle Woodard and Chaplain Jason Simmons officiating.

Tim was preceded in death by his son Danny Stuart, parents Griel and Bonnie Lou Stuart and brother Tom Stuart.

Mr. Stuart loved watching movies and was an avid movie collector, especially westerns. He was also an avid gun collector. He also loved to cut grass and work out in the yard.

The family would like to extend a special thank you to Southern Care Hospice for their loving care.