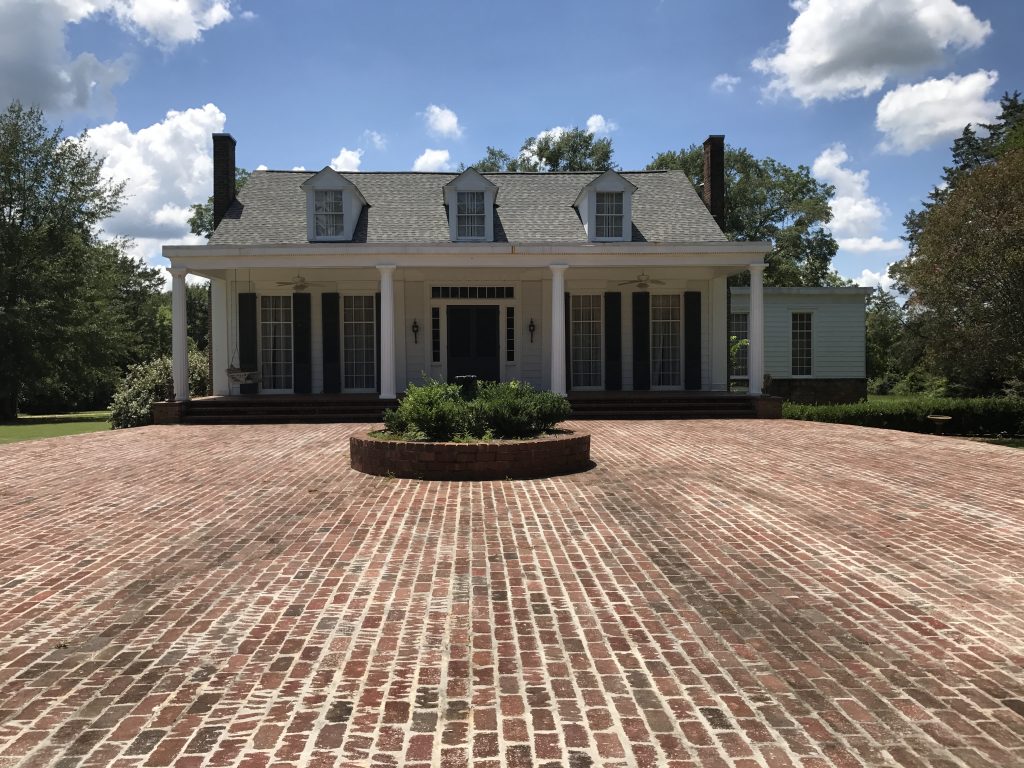 Lowndesboro is filled with a rich history, including beautiful churches and immaculate homes. Among these, one stands historically above the rest. This is the story of the Marengo House.

Originally built in Dutch Bend, which is located in Autauga County, the Marengo house was built by Charter Gamble Howard. In 1854, he decided to move to Lowndesboro, then a bustling town, to improve his medical career as well as his quality of life. He brought along his wife, children, and his house.

The Marengo house was disassembled in Dutch bend and each board was numbered. The boards and bricks from the house were then placed on rafts and floated across the Alabama River. Once across the river, the material was moved by oxcart to the current location and re-assembled.

The family lived at the current location in Lowndesboro for 23 years. The house was then sold to Charles Edwin Reese in 1877. The Reese’s renamed the house “Jasmine,” and it remained their home until 1926 until sold to Lindsay James Powell, Sr.

Powell renamed the house “Marengo” after his wife’s home country. Powell also did extensive remodeling to the home, changing it from a small raised cottage into the picturesque mansion that can be seen today.

In 1974, William and Florence Cabaniss of Birmingham gave the Marengo to the Lowndesboro Landmarks Foundation, and in 2010 the foundation deeded the house to the town of Lowndesboro. The foundation is still the acting agent for the operations of Marengo and is available to rent for events such as marriages and other gatherings.

For information and reservations, you can call the town hall at 334-278-3434 or email them at townoflowndesboro@yahoo.com.