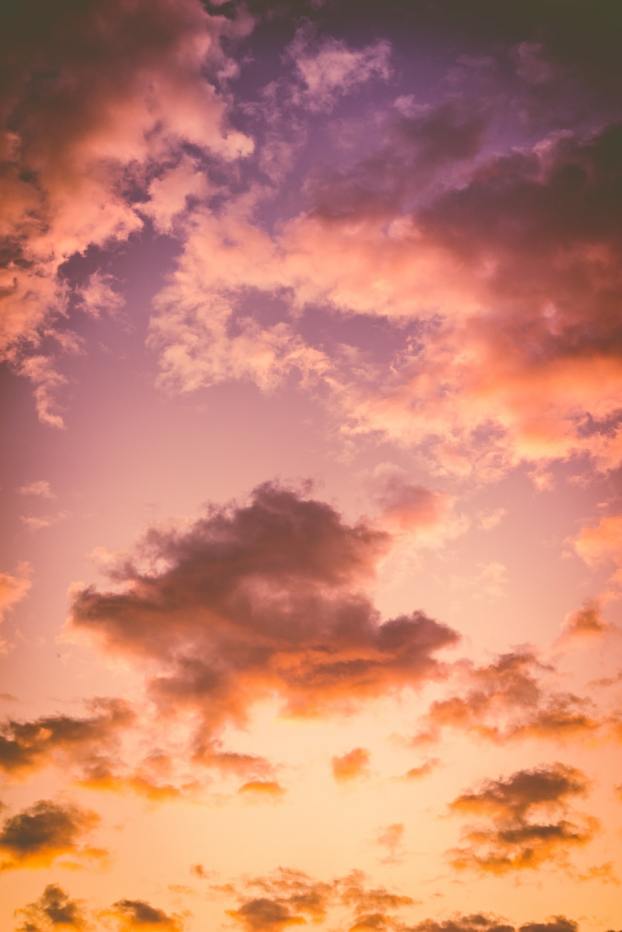 Rebecca was born February 3, 1949 to Calvin and Mary Albritton Eddins who preceded her in death.

Rebecca graduated from Wilcox County High School and was a housewife and accomplished artist.

She had a huge heart for animals and was a member of the Camden Associate Reformed Presbyterian Church.

Graveside services were held Tuesday, June 1 at the Camden City Cemetery on Broad Street in Camden.

The family will accept flowers or memorial gifts may be given to the Clarke County Animal Shelter or the Camden ARP Church.