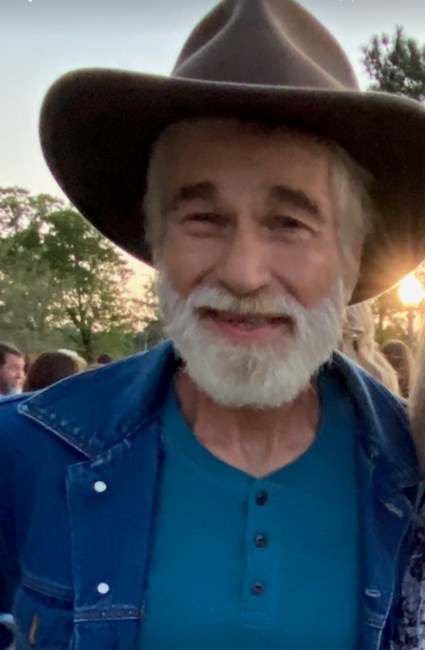 David Earl Halford, 58, of Greenville, AL, passed away peacefully at home in on Thursday, May 13th surrounded by his family.

A funeral service for David was held May 16th at Southside Baptist Church in Greenville with Bro. Herbert Brown officiating.

David was carried in his Old Blue Chevy to his final resting place at Magnolia Cemetery shortly after the service.

The thing that brought him most joy was spending time with his family including being Papa to his six grandkids. In his down time, he could be found in the barn with his horses or on his old John Deere.

He is preceded in death by his father, Robert Earl Halford; and grandmother Rosabell Halford.