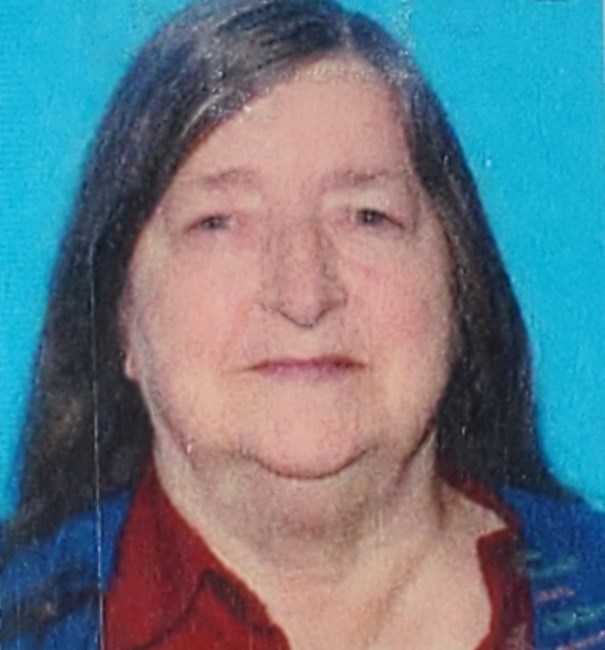 Cathy Ann Moody, 67, of Spanish Fort, passed away Thursday, May 13 in Mobile.

Graveside service for Cathy occurred at Bethlehem Cemetery in Old Texas, AL on Saturday, May 15.

Cathy was a former employee of Infirmary Health in Mobile. She resided with her two sisters in Spanish Fort.