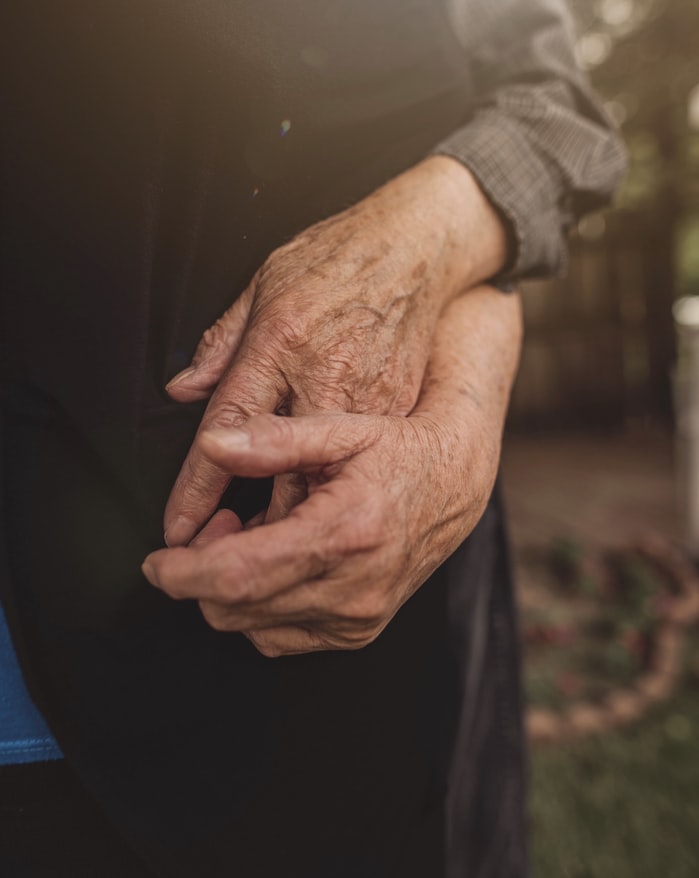 It began in 1939 when she was just 13. Her assigned escort for a naval college tour was an 18-year-old cadet named Philip, of Greek and Danish royal descent.

And that was that.

He would court her for eight years and become “her strength and stay,” as she said, for nearly 74 more. This Saturday, Prince Philip will be laid to rest at Windsor Castle.

I suspect we all know couples whose marriages have endured the test of time. When one is weak, the other is strong. Scripture has just such a union, although few have heard their amazing story.

The two lived over 1,000 years before Christ. This was the period when Israel was led by Judges, before there were kings. Samson, of Samson and Delilah fame, was one such Judge and his parents were Manoah and his wife.

Their story begins the day Manoah’s wife receives a visitor who says she’s going to conceive. This is exciting news because she’s barren. He instructs her on how to care for the child, even in the womb, explaining that her son will save Israel from the hand of the Philistines.

She goes and tells her husband, “A man of God came to me, and his appearance was like the appearance of the angel of God, very awesome. I did not ask him where he was from and he did not tell me his name, but he said to me, ‘Behold, you shall bear a son. So then drink no wine or strong drink, and eat nothing unclean, for the child shall be a Nazirite to God from the womb to the day of his death.’” Judges 14:6-7

Manoah immediately turns to God, asking that the man return to teach them what to do.

God listens and sends the man back, who is really an angel. Here’s the interesting thing. The angel goes to her again while she’s alone.

“The angel of God came again to the woman as she sat in the field. But Manoah her husband was not with her. So the woman ran quickly and told her husband … and Manoah arose and went after his wife and came to the man.” Judges 14:9-10

Obviously, the angel could have waited until they were both together. But we wouldn’t have seen that Manoah was her “strength and stay.” In the beginning she didn’t ask questions, nor does she do so now, even though the angel might disappear. No, she wants her husband and rushes to get him.

Manoah then has the opportunity to question the angel, and yet the angel has absolutely nothing new to say. He repeats himself. Why would God send an angel back to say nothing new? I just showed you perhaps part of that reason, but there’s more.

Both Manoah and his wife still think this is a prophet and ask him to stay for dinner. The “man” refuses and suggests a burnt offering.

Manoah makes the offering. But, as the flame goes up to the Lord, the angel goes up in the flame. The two fall to the ground.

Manoah is apparently terrified. He says, “We shall surely die, for we have seen God.” Judges 14:22

It’s in his moment of weakness that his wife says, “If the Lord had intended to kill us, He wouldn’t have accepted the burnt offering and … shown us all these things.” Judges 13:23

Do you see now what the angel did for them? When she’s afraid to ask questions, Manoah is brave for both of them. And when Manoah is fearful, she’s the strong one.

My mom and dad were just such a team!

“Circumstances do not make the man,” Epictetus said. “They reveal him to himself.”

I can see the pair walking the fields that night, hand in hand. Scripture says, “A man … will join with his wife and they will be one…”  Gen. 2:24

Such enduring love is among the greatest of gifts from God. And maybe a secret is just as the Queen said, to be one’s “strength and stay.” Ask God to guide you and He will.

The Rev. R.A. Mathews is a faith columnist, seminary graduate, and the author of “Reaching to God.” You may contact Mathews at Letters@RAMathews.com Copyright © 2017, 2021 R.A. Mathews. All rights reserved. 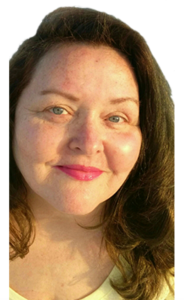